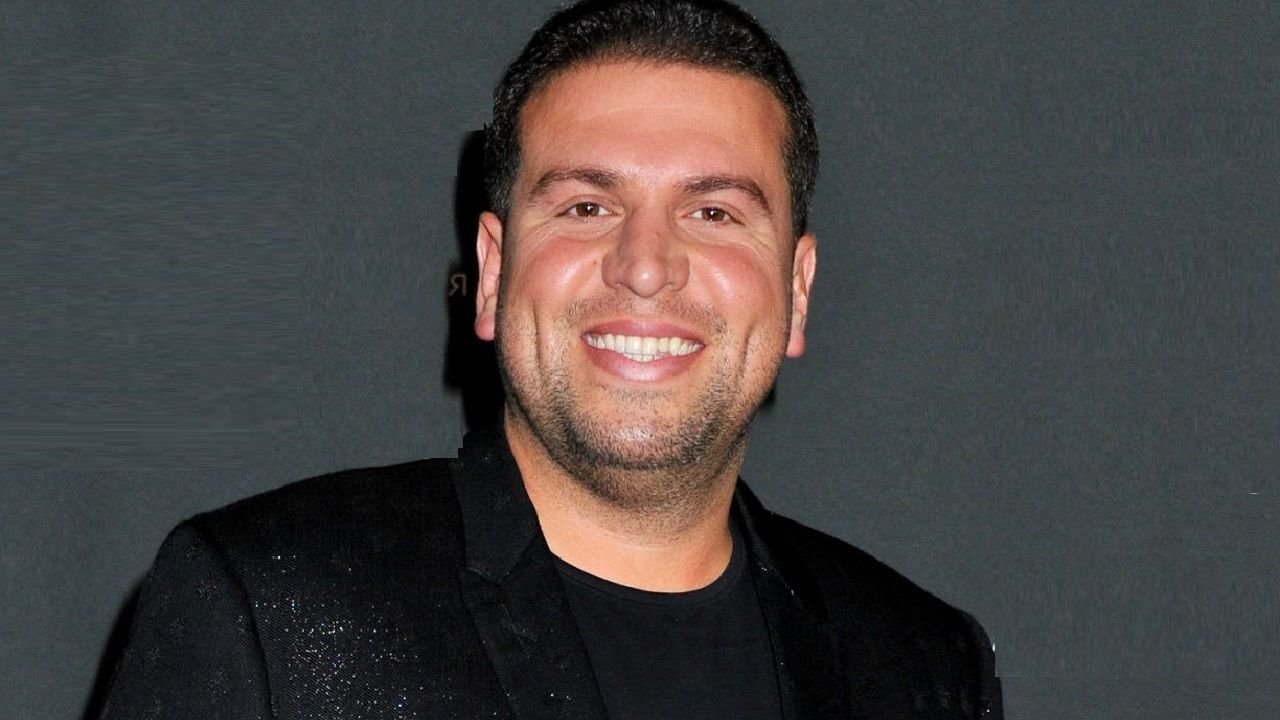 Richard Saghian is a successful American entrepreneur who established the apparel brand Fashion Nova and serves as its Chief Executive Officer.

It is anticipated that Richard Saghian would have a net worth of more than $60 million by the year 2022.

Richard Saghian was born on January 31st, 1982 in the United States of America, in the state of California. When he was a very young boy, his exposure to the fashion industry came courtesy of his father, who had a chain of boutiques selling clothing to women. 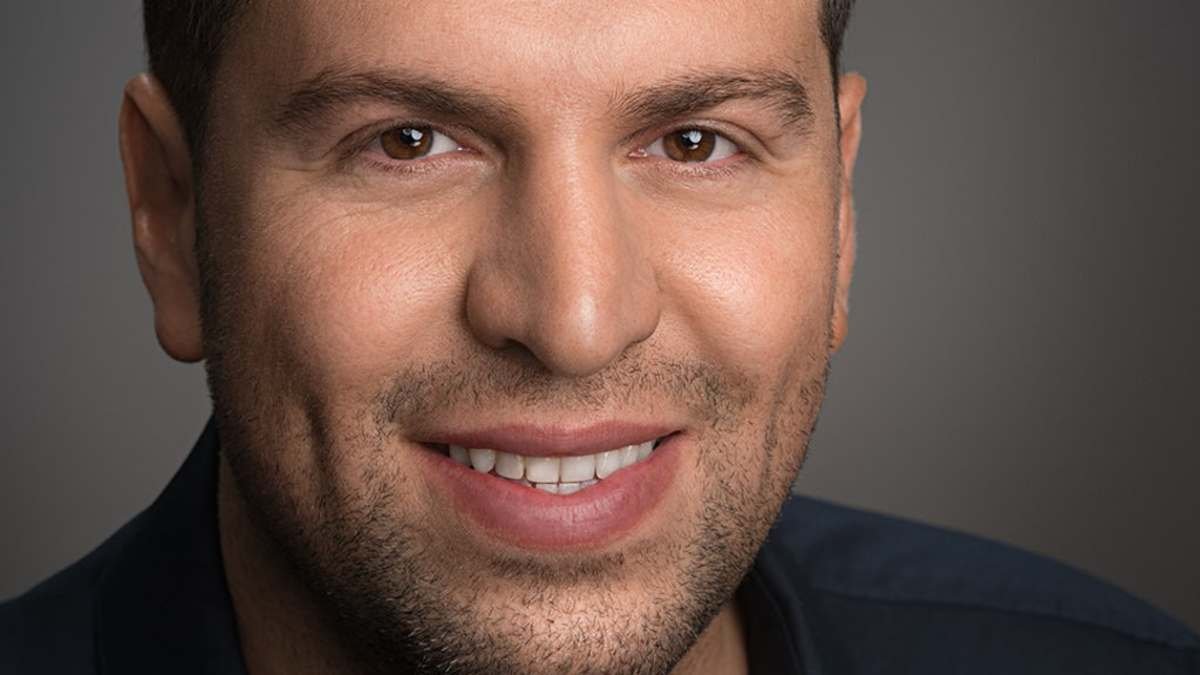 Richard Saghian and his entire family used to be employed in various retail outlets when they were younger.

He established the fashion brand known as Fashion Nova in the year 2006. At that time, selling low-priced “clubwear” and other items in malls around the Los Angeles area was the company’s philosophy.

After waiting another seven years, he finally opened his e-commerce website and made extensive use of the social media network Instagram as a promotional tool for his various businesses and items.

The popularity of the business skyrocketed once it started using social media platforms to spread the word about its various brands.

The company’s Instagram page currently has a staggering 20.2 million followers, and its total number of social media followers is greater than that of H&M and Zara combined.

The success of Fashion Nova can also be attributed to the efforts of a number of influential individuals to promote the company’s brands.

More than two thousand influential people have already marketed their products on their personal social media pages. Cardi B, Kylie Jenner, Khole Kardashian, and Nicki Minaj are some of the well-known celebrities who are endorsing the things that Fashion Nova manufactures and sells.

At this point in time, Fashion Nova is among the most successful fashion brands in the entire world. It collaborates with over 1,000 distinct producers and distributes approximately 600–900 new styles on a weekly basis.

Although the majority of the company’s products are manufactured in Los Angeles, the business also collaborates with a number of manufacturers based in China.

In 2018, Fashion Nova was the most-searched fashion brand on the internet, surpassing established names like Gucci, Louis Vuitton, and Chanel. The business was able to claim an astounding profit for the year that was greater than 600%.

In addition, Fashion Nova signed a pact with the rapper Tekashi69, according to which the latter would mention the fashion brand in one of his songs. However, after a disagreement between Nicki Minaj and Cardi B, who is a brand ambassador for the company, the words were removed from the song.

Because Richard Saghian tends to keep his own business to himself, very little information about his private life is publicized. There is nothing that we know about his past or present dating life or relationships.

A series of gunshots were fired in the neighborhood of his house on June 25, 2021, most recently. The shooting occurred about 2:00 a.m. outside of Richard’s house during an attempted robbery that took place on the street, according to the Los Angeles Police Department.

There were four individuals hurt, including a suspect, and another suspect was murdered in this incident. Richard, who was safe and sound because he was inside his house when the heist occurred, did not fall victim to the crime and did not sustain any injuries.

On June 25, 2021, there was a confrontation outside his residence that involved multiple gunshots. According to the Los Angeles Police Department, the shooting took place about 2:00 a.m. in front of Richard’s house during an attempted robbery that took place on the street.

One person was killed, four others were injured, and one of the suspects was among those injured. Richard Saghian escaped unharmed as a result of the fact that he was safe inside his house when the robbery occurred.

It is projected that Richard Saghian’s personal worth is somewhere around $60 million as of the year 2022. His prosperous career with Fashion Nova is the source of a significant portion of his wealth.

In 2018, Richard Saghian spent $17.5 million on the acquisition of a property in Hollywood Hills. The property had a total area of 7,000 square feet, 6 bedrooms, and 7 bathrooms when it was owned by the late DJ Avicii, who was also known as “Avicii.” 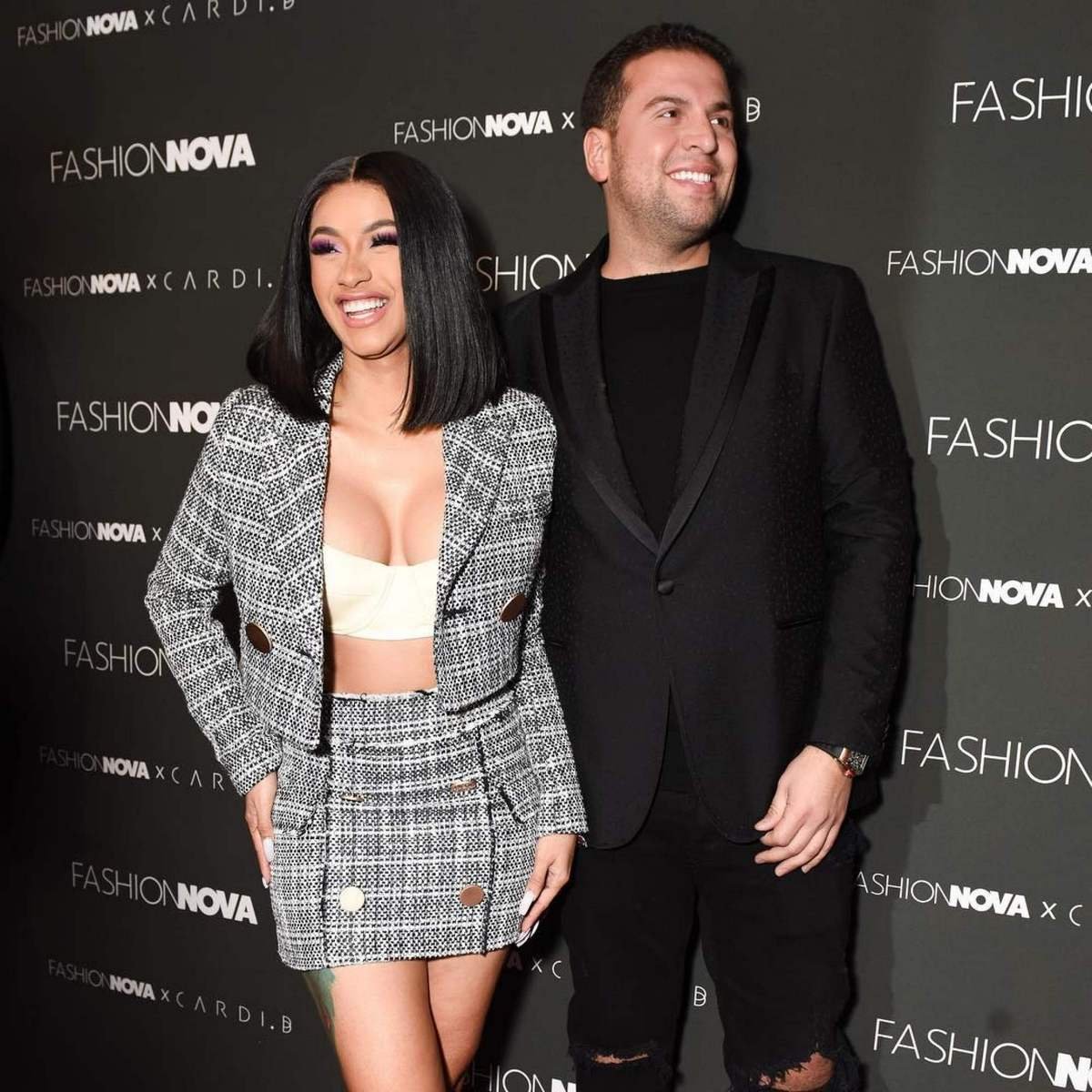 His fashion brand, Fashion Nova, began operations in the year 2006. At the time, the objective was to sell affordable “clubwear” and apparel in shopping centers located in and around Los Angeles.

Seven years later, he established an online retail presence by launching an e-commerce website and marketing his businesses and wares on Instagram.

The success of Fashion Nova can also be attributed to the promotion of their brands by a number of different influencers. Over 2,000 influential users have already promoted their items on the social media sites that they use.

Nicki Minaj, Cardi B, Kylie Jenner, and Khole Kardashian are just some of the high-profile celebs who are fans of Fashion Nova’s products.

Over the course of its history, Fashion Nova has developed into one of the most prosperous fashion firms in the world. It publishes between 600 and 900 new styles every week and has partnerships with over 1,000 different businesses.

Although the majority of the company’s products are developed in Los Angeles, the company also collaborates with a number of Chinese suppliers.

Additionally, Fashion Nova had a deal in place with the rapper Tekashi69, who agreed to make a reference to the firm in one of his songs. However, as a result of a fight between Nicki Minaj and Cardi B, who is a brand ambassador for the company, the lyrics were changed or eliminated.

What kind of compensation does Fashion Nova provide for its ambassadors?

Each ambassador for Fashion Nova receives $2 Million in compensation for posting to Instagram.

What is the total value of Fashion Nova’s inventory?

The total amount of money that Fashion Nova is currently worth is 710 million dollars in the US.

Is there a profit to be made at Fashion Nova?

Yes. It is anticipated that Fashion Nova earned a total of $85 Million in revenue during the previous fiscal year.

In the year 2022, how much revenue did Fashion Nova generate?

Who now serves as CEO of Fashion Nova?

What is the Net Worth of Fashion Nova’s CEO?

Over one billion dollars the U.S.