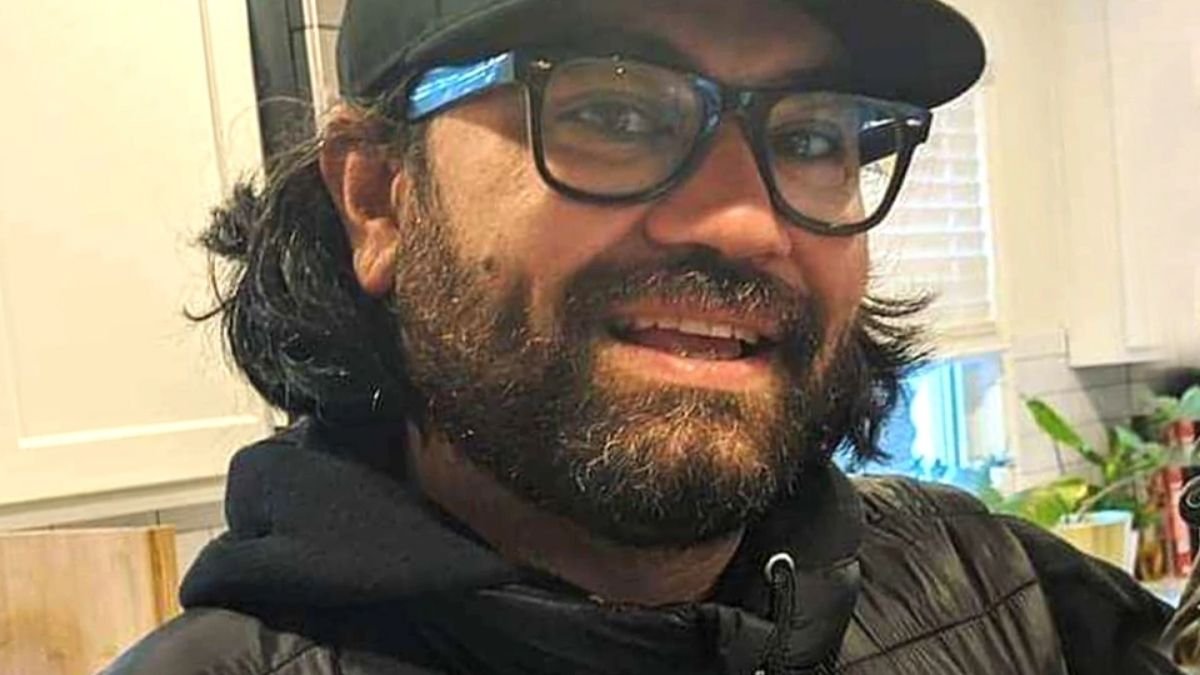 Who is Albert Olmstead? The popular reboot of The Karate Kid films by Robert Mark Kamen has earned its rightful place as one of Netflix’s top shows. Karate television series Cobra Kai made its fourth season available on Netflix on New Year’s Eve.

Who is Albert Olmstead from ‘Cobra Kai’?

On the show, Albert worked in the camera and electrical department. Funnily enough, his job title appears to have matched who he was in life — best boy. Before Cobra Kai, he worked on some of the most exciting shows Hollywood offers. Albert’s personality can almost be tracked by the projects he ended up on, such as Sleepy Hollow, Stranger Things, Atlanta, The Walking Dead, and Creepshow.

Gaten Matarazzo, who plays Dustin on Stranger Things, shared a very touching tribute to Albert on his Instagram in July 2021. Dustin wrote that he was sending love and prayers to the Olmstead family, and while he didn’t know Albert personally, he got to know him through the stories shared by his friends and family.

He went on to say, “He is a prime example of the incredible and massive community it takes to make a show like this. What a smile.” He also shared a GoFundMe page for Albert’s family.

Cause of Albert Olmstead’s Death

Albert Olmstead passed away on July 19, 2021, after a freak accident in his Atlanta home.

Albert’s death was utterly shocking and heartbreakingly tragic. According to some authentic sources, Albert returned home from work on July 19, 2021, and immediately started fixing a leak near his garage.

His brother-in-law Scott Wachtel said that is when a retaining wall suddenly collapsed, trapping him beneath the debris. Albert wasn’t working on that wall, which makes the accident even more perplexing.

Albert’s wife, Que Omstead, was told by a neighbor they desperately tried to move the cinder blocks. Firefighters also struggled and even attempted to use a carjack to lift off the blocks, and they just couldn’t do it.

Albert was 38 years old when he died of his injuries, leaving behind his wife, four step-children, and one child with Que. Scott said that Albert was their rock and that “he supported their needs and put their needs first, whether it be emotionally, financially, everything.” His family continues to focus on — who Albert was in life, knowing that he’ll still speak to them, even though he’s gone.

Albert Olmstead Was a Family Man

Albert Olmstead was a husband and father. According to his Facebook page, Albert’s wife’s name is Que Olmstead. He has also posted several images of himself and his wife on social media. The pair got married on July 4, 2018.

The seventh episode of season four pays tribute to Albert Omstead with a title card, “Albert Omstead 1982-2021 in memoriam.” However, not many people know that Albert worked in the camera and electrical department of the show.

Albert Olmstead passed away in July 2021 in Georgia while he was trying to fix a leak that was flooding his basement when the wall collapsed on him.

Cobra Kai was the Most Popular Show on Netflix

Albert Olmstead was one of the important members of Cobra Kai season 4. This show has become the most-watched program on Netflix just days after its fourth season was released on New Year’s Eve. The comedy-drama series, which continues the Karate Kid franchise, took the top spot on the worldwide Top 10 English TV Shows rankings.

The show pays tribute to the ’80s movie tropes that birthed it, with teenage melodrama contrasted by surprisingly brutal kid-on-kid violence. It’s not trying to be a prestige television show, just a nostalgic comfort watch with very well-choreographed fight scenes.

The trade publication also reported that audiences clocked in 120.06 million hours in terms of viewership. The program was notably followed by both The Witcher and Emily In Paris; both recently debuted their second seasons. Meanwhile, the most-watched movie was Leonardo DiCaprio, starring Don’t Look Up, which clocked in 152.29 million hours.

Cobra Kai first premiered in 2018, and its first and second seasons notably aired on YouTube Red. The series is centered on the exploits of Johnny Lawrence, portrayed by William Zabka, who originally appeared in the original Karate Kid feature. The character eventually becomes involved in an ever-expanding rivalry between his former adversary Daniel LaRusso, played by Ralph Macchio, and numerous other figures from the franchise.

Cobra Kai’s cast includes Tanner Buchanan, Jacob Bertrand, and Mary Mouser, among numerous others. The series also has several returning faces from the Karate Kid franchise, including Martin Kove and Thomas Ian Griffith. Upon its initial release, Cobra Kai became a hit with audiences, and its first season currently holds a 100% fresh rating on Rotten Tomatoes.

However, Cobra Kai’s fourth season premiered on Netflix this past New Year’s Eve and quickly gained traction with viewers. The new set of episodes was centered on a conflict between the collective students of Miyagi-Do and Eagle Fang and the adherents of a co-opted Cobra Kai.

Peter McMahon & His Love With Dana Perino That Never Faded