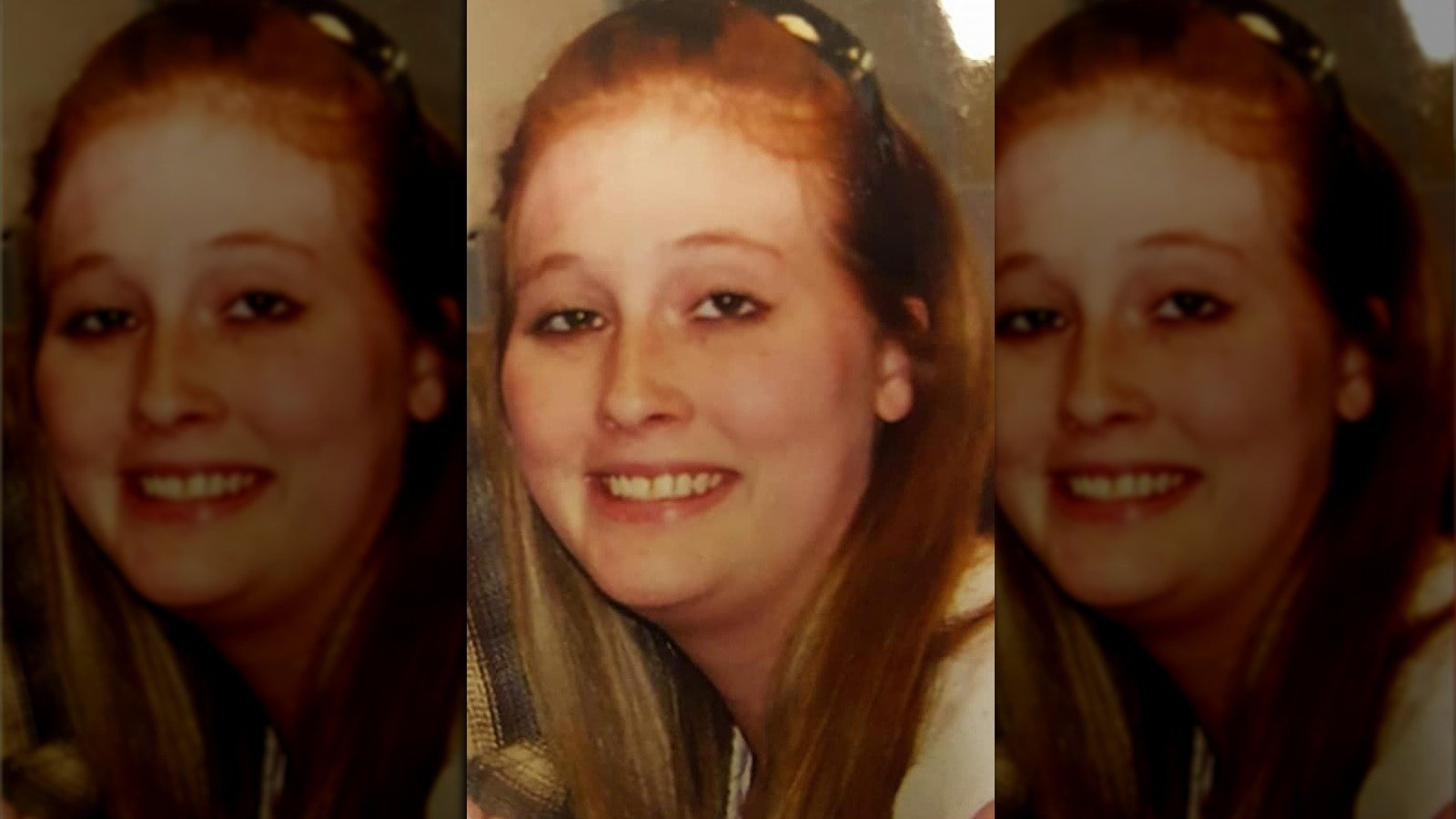 What happened to Christina Whittaker? On the evening of November 13, 2009, Christina Whittaker was the last saw at Rookie’s Sports Bar in Hannibal, Missouri. Alexandria, her infant daughter who was six months old when she vanished, was left with her mother Cynthia Young. 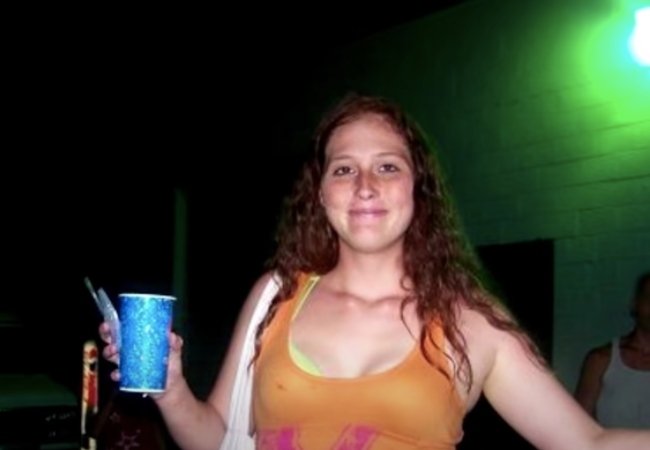 Alexandria doesn’t remember her mother at all, but Cynthia has made sure the girl is well aware of her. Both are hoping that someone will come forward with information so that Christina can either return home or be buried at last.

“To me, it has always seemed like a miracle that she will return home. I’ve simply got the feeling that she will be discovered and I’ve never really had any doubts in that regard.

She was overjoyed to become a mother, Young remarked. She cherished her child. That was how she lived. Her abrupt disappearance without a trace one day. She never would have just turned around and left.

Who is Christina Whittaker?

At the time of her disappearance, she was 21 years old and suffering from sadness, bipolar depression, anxiety, and other mental illnesses. Even so, her family, especially her lovely daughter, realized how much love she had for them. They never anticipated her to disappear.

The woman may have been victimized that evening while spending time with pals at Rookie’s Sports Bar. The 600 Broadway bar was a well-liked gathering place. That evening, Christina drank a lot of beer, which led to several unacceptable acts. As other customers were upset by the antics, Christina was eventually ejected from the pub.

Around 11:45 p.m., Christina was asked to leave by the bar employees. Nobody offered to give her a lift home despite her repeated requests. She walked out of the pub, and no one has seen or heard from her since.

She was reported missing by her relatives.

A Phone is the Only Clue

Near the pub where she was last seen, on the 200 block of Seventh Street, police discovered Christina’s phone on the ground. She informed her companions that she was leaving for home but would make a restaurant stop to get supper for Tavis Blackwell, her lover.

One of Christina’s last phone calls made that evening was to Blackwell. During a 2010 appearance on The Steve Wilkos Show where he purported to raise awareness regarding Christina’s abduction, he failed two polygraph tests.

According to the administrator of the polygraph, Blackwell appeared anxious. He didn’t pass the test on inquiries about his role in Christina’s disappearance. Following the airing of the episode, Christina’s mother defended Travis by claiming that it was he who first told her that Christina hadn’t come home. He passed a polygraph examination conducted by the Hannibal Police Department, she added.

Since she was 18 years old, Christina had been taking prescription drugs for mental illness, though she rarely, if ever, took them regularly. Both the dangers associated with alcohol alone and the risks associated with alcohol mixed with prescription drugs can raise the likelihood of suicidal ideation. Young claimed that Christina had previously made suicidal remarks. 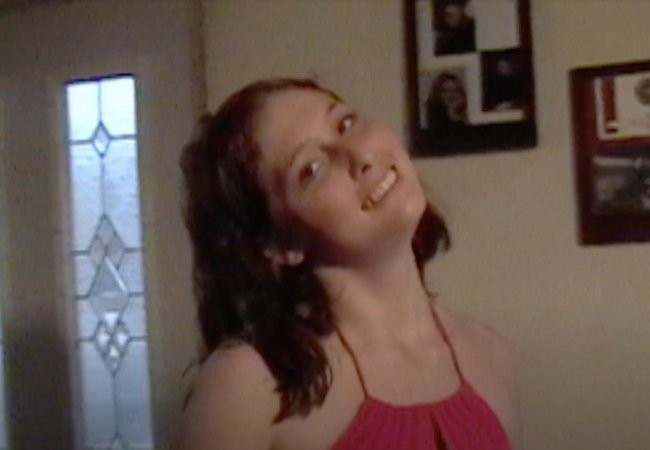 According to some hypotheses, Christina is afraid to return home because a warrant has been issued for her arrest. Christina neglected to appear in court for a traffic ticket in December. Would someone actually disappear for more than ten years due to a warrant for a misdemeanor?

Since Christina’s remains have not been discovered, many people think she is still alive. In the twelve years since she vanished, a number of witnesses have claimed to have seen Christiana. Police were unable to locate anyone who had the same name or description despite one individual reporting seeing her in Chicago, Illinois.

What happened to relentless?

Glen Ledbetter no longer owns the subject property, according to a statement from the Relentless producers at the end of the documentary. Without significant payment, the current owner has refused to allow producers access to the well.

Christina Whittaker — is she missing?

Why is tenacity important?

Being relentless gives you so much, including meaning and purpose in both your personal and professional life, which enables you to not only forge close bonds with others but also to take charge of your achievement.