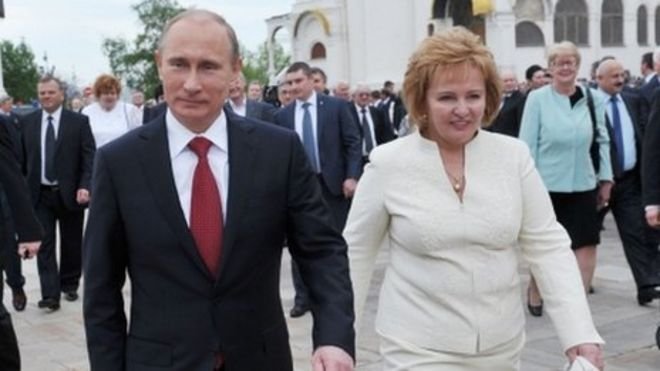 Vladimir Putin’s wife Lyudmila Putina (Lyudmila Aleksandrovna Ocheretnaya) as she was known, was a flight attendant before her marriage to one of the strongest men in the world. The woman behind such a man would surely be his equal.

Lyudmila Aleksandrovna married Vladimir Putin and became Putin’s wife in the early eighties. While she herself prefers privacy along with her husband (who also prefers secrecy), there have been many controversies and tensions behind their holy matrimony.

She was Putin’s wife for around 30 years before the couple decided to part ways due to many complications and troubles between them. She was again in the news as Russia has decided to invade Ukraine and is involved in the war against them, much to the protest of the West.

Lyudmila Putina’s full name is Lyudmila Aleksandrovna Ocheretnaya. She was the ex-wife of Vladimir Putin, now one of the strongest men in the world and the current President of Russia. He was Russia’s Prime Minister before his current position. 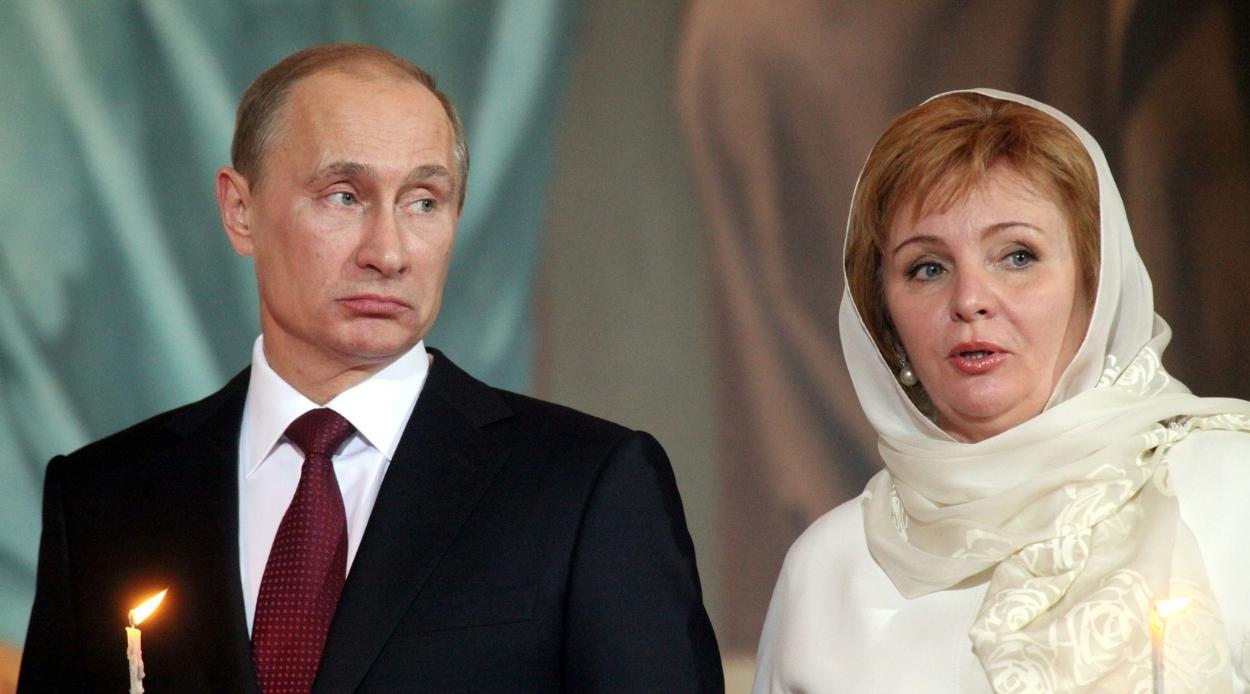 Lyudmila was born to Alexander (Avramovich) and Yekaterina Tikhonovna Shkrebneva. Her father worked at Kaliningrad Mechanical Plant to raise her. She studied and became a linguist in her hometown where she was born in Kaliningrad, Soviet Union.

Her education was conducted at Leningrad State University, where she reportedly graduated by studying branches of Spanish language and philology from the Department of Philology.

Her Marriage to Vladimir Putin

Lyudmila used to work as a flight attendant for Aeroflot’s Kaliningrad branch in her early years. Through a mutual friend, she met Vladimir Putin in Leningrad, and the couple hit it off from there.

They married in the early eighties, in July. Their exact date of marriage was 28th July 1983. Their marriage was successful and resulted in her being the mother of her two daughters.

The Work She Carried as Putin’s Wife

During her marriage to Vladimir Putin, she used to teach German at the university from which she graduated, Leningrad State University. Her tenure of teaching carried on from 1990 to 1994.

See Also :  Who Is Diana Lovejoy? Why was She Imprisoned? (New Revelations)

After this tenure, she became a Moscow representative for Telecominvest, a telecom company. She worked here from 1998 to 1999 and used to answer phone calls and organize meetings for the Moscow branch.

This tenure of her was the latest before her then-husband became and was appointed as the Prime Minister of Russia.

Vacations During Her Marriage

Her marriage wasn’t all as gloomy as is portrayed on the media and screens. She used to go along with her husband to various locations to enjoy vacations.

She and her family along with Nikolai Shamalov’s (businessman) family went to Davos, Switzerland to enjoy their vacation back in 1997. In 1998, Putin and his family went for a vacation in France.

They had another vacation planned for Davos, which they had to cancel due to Vladimir Putin’s meetings and his becoming the head of FSB.

Children with Vladimir Putin & Where Are They Now?

Vladimir Putin and Lyudmila had two daughters together during their 30 years together. Their eldest daughter was born in Leningrad, Soviet Union. She was named Mariya.

Their second daughter was born in Dresden, East Germany, and was named Yekaterina (Katja).

Mariya was born on 28th April 1985 and Yekaterina on 31st August 1986. Both were born a year apart and all of their lives have been kept under the veil of secrecy. Little that the world does know about them is as follows.

As soon as Vladimir Putin became President, they both abandoned their schools and started homeschooling. When they graduated and went to universities, they survived their tenures under false names.

Vladimir Putin as a Father

Lyudmila describes Vladimir Putin as a father who loved his daughters immensely. He used to spoil them with his love and Lyudmila had to step in to discipline them.

About his love for his daughters, Lyudmila has been quoted in Putin’s biography. “Not all fathers are as loving with their children as he is,” she further added, “And he has always spoiled them, while I was the one who had to discipline them.”

As the administration of the President’s office has worked hard to keep the President’s life under secrecy, not much else is known in detail regarding Vladimir Putin’s personal life.

As Vladimir Putin rose and grew in his role in the world of politics, so did Lyudmila. After Putin became President, Lyudmila Putina became the First Lady of Russia. She had to keep a low profile on the political grounds of the country due to various concerns.

Avoidance of such a spotlight is a protocol of the First Lady. She also had to restrict her public demeanor to support her husband and also give supportive statements, if and when necessary. Although she later rejected most of the work as “untimely”, this generated much controversy about her role to have such attempts left abashed.

End of Marriage to Vladimir Putin

Lyudmila and Vladimir Putin announced their divorce publicly on 6th June 2013. The decision was said to be mutual and was made in front of a camera for the news media at the Kremlin Palace.

In April 2014, the Kremlin confirmed that the divorce had been finalized.

This ended the marriage tenure of 30 years between the couple who met and married in the year 1983.

Her New Marriage And Acquaintance with a Life Partner

After a couple of years, it was reported that Lyudmila married Artur Ocheretny. The marriage occurred in early 2015 and reports were heard the next year.

She has been living a quiet life since then, as she preferred throughout her life.

According to Reuters, Lyudmila Aleksandrovna Ocheretnaya helped establish the Center for the Development of Inter-Personal Communications, which generates millions of dollars annually. The organization’s offices are located in a building that used to be known as the Volkonsky House.

The building is mainly used by commercial tenants, such as VTB Bank and Sberbank. It has a total rent of around $3–4 million.

Kala Brown: A Strong Girl, Survived In A Container For Two Months