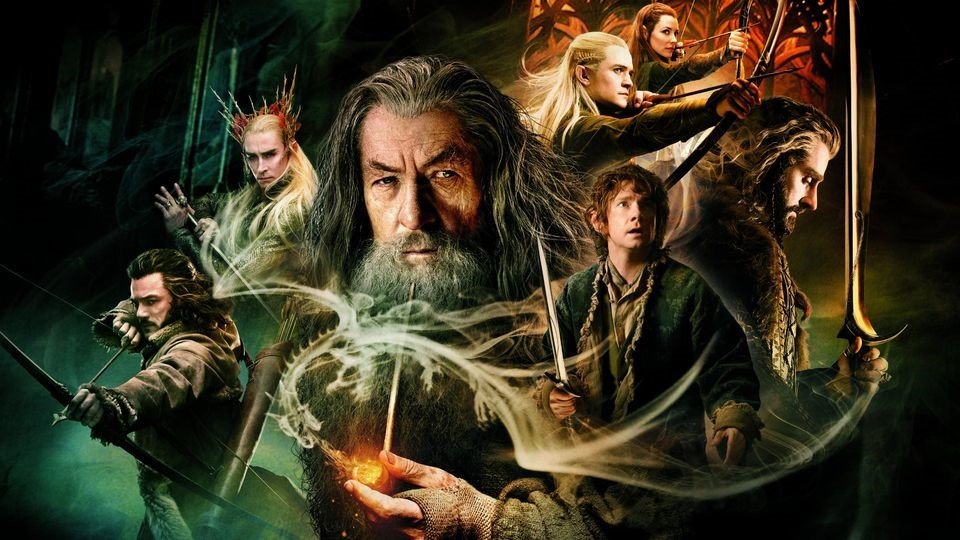 Benedict Cumberbatch’s acclaimed and diverse filmography includes some of the very best performances he’s ever delivered. From 12 Years a Slave to The Hobbit, the lead actor has managed to land incredible roles in his career. With years of experience in his pocket, Cumberbatch received the Best Actor nomination at the Oscars for the second time thanks to his performance in Jane Campion’s The Power of the Dog.

Whether you know him as Sherlock Holmes or Doctor Strange, you’ve definitely caught him at least once on your TV screens. Undoubtedly, Benedict Cumberbatch is a versatile actor who’s worked in several movies across different genres. Here are 8 of our favorite Benedict Cumberbatch performances you absolutely can’t miss!

The Hobbit: The Desolation of Smaug

Tolkien fans were over the moon with most of the elements in The Hobbit trilogy, including Cumberbatch’s incredible performance as the opponent Smaug, opposite Freeman’s Bilbo Baggins. If you loved the duo that plays Holmes and Watson in Sherlock, you’re definitely going to enjoy the synonymous performance in this movie. 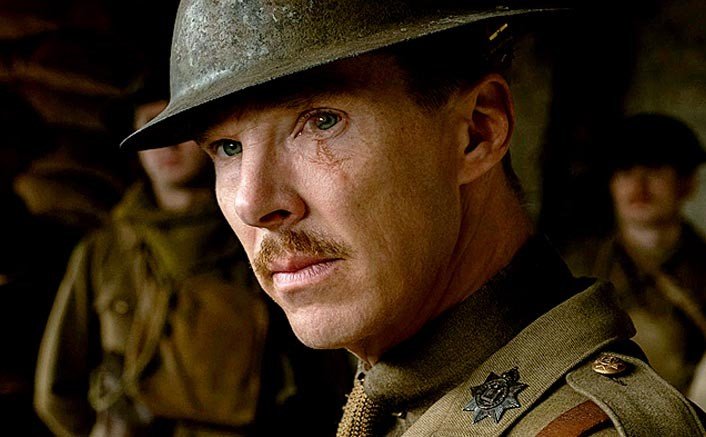 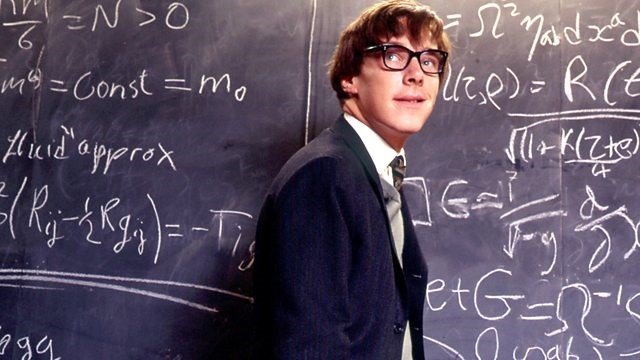 Benedict Cumberbatch brilliantly portrayed the genius scientist in this BBC TV film. While it was one of the actor’s earlier performances, he did an exceptional job with this complex role. He captured each one of Hawking’s qualities and traits incredibly well and perfectly embodied the physicist including the challenges of his disability. It’s no surprise that this film made it to this list. Doctor Strange is a defining film in the MCU. It’s one that actually kicked off the multiversal and cosmic aspect of the MCU which is being strongly focused on right now. Cumberbatch played Stephen Strange and delivered one of the best superhero performances ever.

See Also :  Who is Marcella Samora 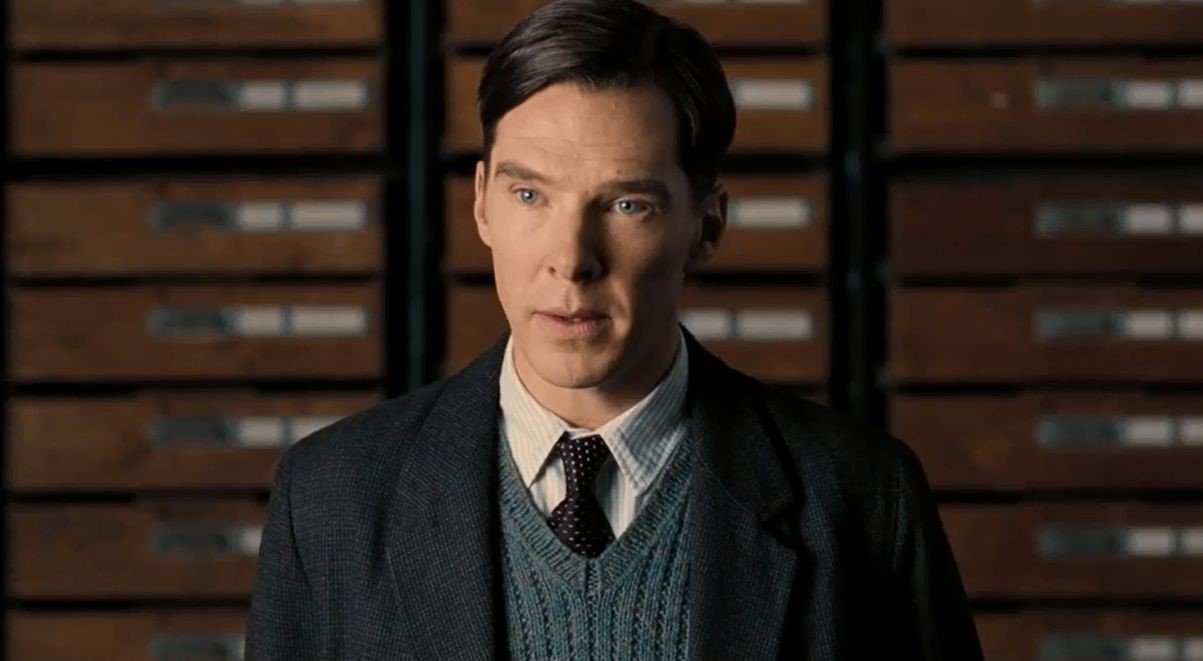 Benedict Cumberbatch plays the famous mathematician Alan Turing in this much-admired historical biopic. This movie explored the early life of Alan Turing and his work with the British cryptography team with whom he cracked the Enigma code in World War 2. Known as one of the best wartime biopics of all time, Cumberbatch’s insightful and critically-acclaimed performance is one of the best things about this film. He’s the real deal in this movie. 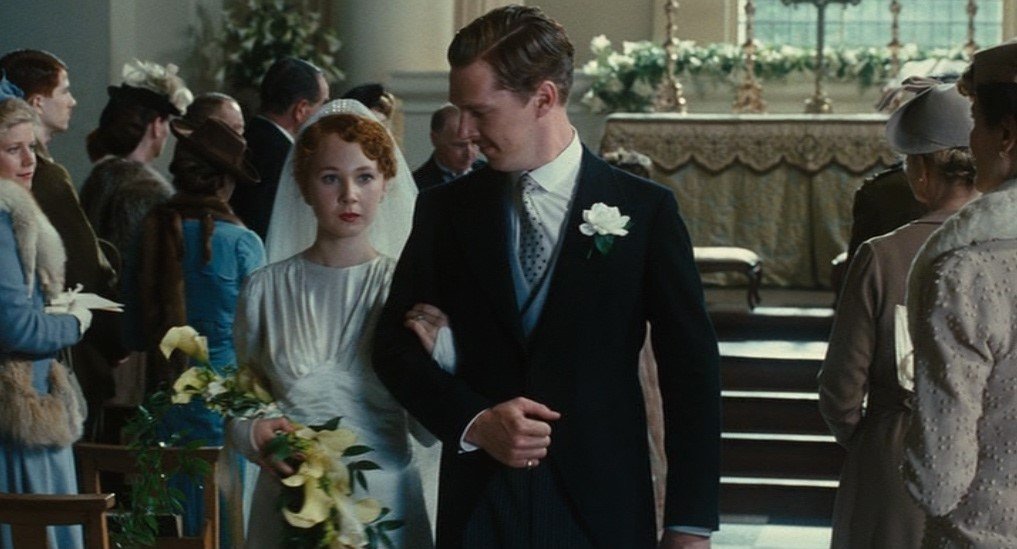 Benedict bagged the role of Paul Marshall in the film, who was a friend of the brother of the Tallis sisters. He played the slimy and gruesome character of Paul so brilliantly that the minute he showed up on the screen, the audience gauged Paul Marshall was up to no good. Although he has a minor role in the film, his impact was far greater. 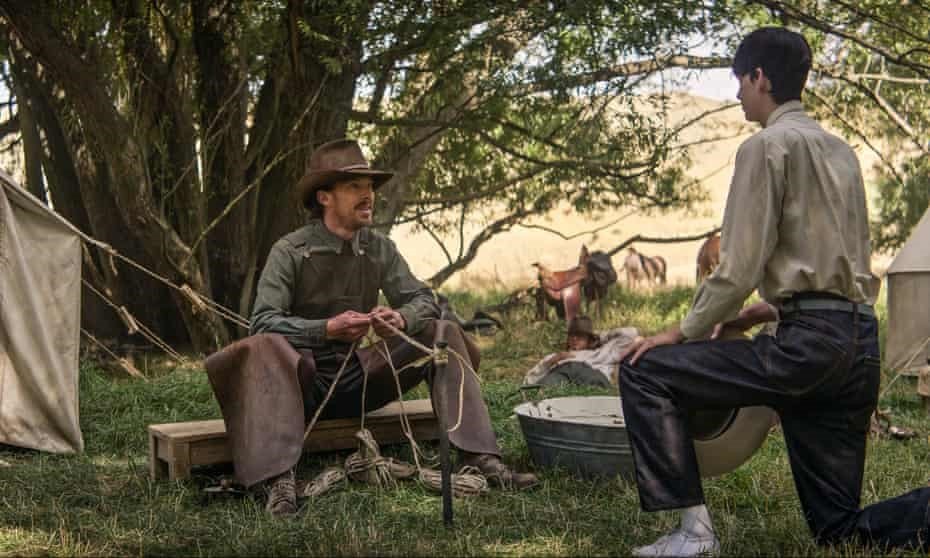 The Power of the Dog

The film that earned him an Oscar nomination, The Power of the Dog, is a movie where Benedict bagged the role of Phil Burbank, a wealthy ranch owner. Now, Phil isn’t a good man. He bullied Rose Gordon, a local widow, and dealt with her son Peter. He’s done a remarkable job acting terrifyingly beguile. You can catch Cumberbatch’s eerie performance in the film on Netflix right now. 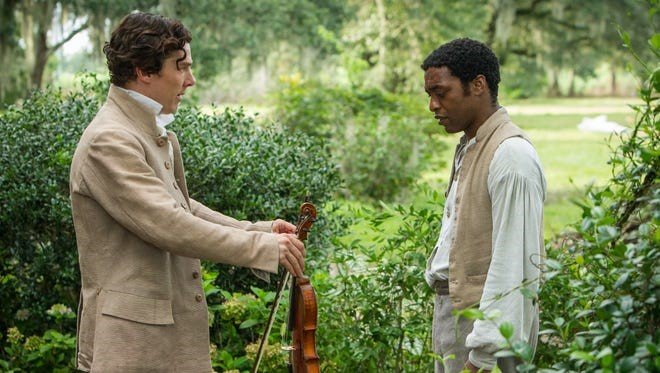 Benedict plays William Ford, a wealthy plantation owner of the protagonist, Solomon Northup in this film. Benedict delivers an apt screenplay in this impressive film. If you’re looking for a film that perfectly defines the dynamics of slavery in the system back in the day, you should consider watching 12 Years a Slave!

To Wrap It Up

Benedict’s versatile and impressive acting skills definitely deserve all the attention from true film critics. Our roundup of the most impressive performances of the actor will keep you glued to the screens on the weekend. Stream his movies on your favorite networks and platforms with either DirecTV packages or Spectrum bundles and have a fun-filled weekend with your friends and family!

who is a lazy celebrity?