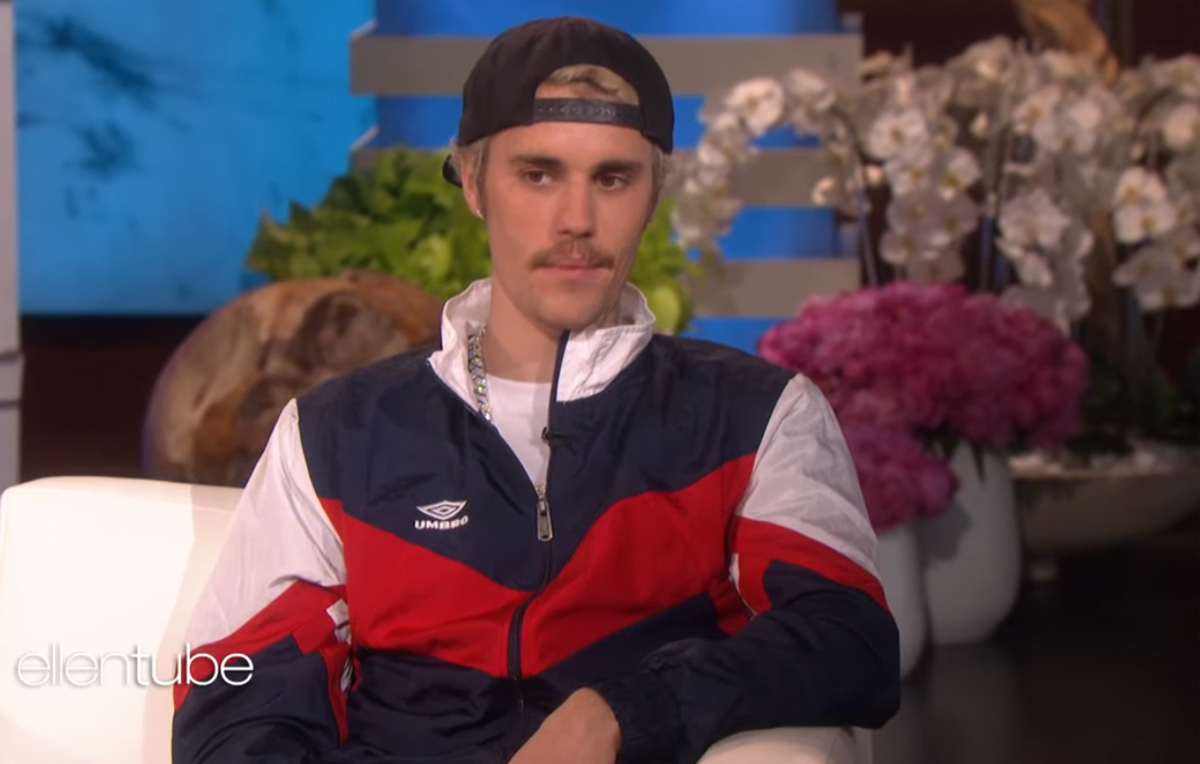 Justin Bieber is hoping to end his years-long legal battle against two women who accused him of sexual assault.

According to Us Weekly, the 28-year-old singer filed to dismiss the defamation lawsuits he had against the duo on Friday, March 18. Why now? Well, his attorney Marty Singer told the outlet that Justin wanted to drop the suit because he “decided to move on.” Hmmm…

If you’ll recall, the Stay performer sued the two accusers in June 2020 shortly after they claimed on Twitter that he sexually assaulted them in 2014 and 2015. One of the women identified as Danielle alleged in since-deleted tweets that he sexually assaulted her at the Four Seasons Hotel in Austin, Texas, on March 9, 2014, following his show in the area. Meanwhile, the second accuser identified as Kadi alleged that Justin assaulted her at the Langham Hotel in New York City on May 5, 2015, when he was in town for the Met Gala.

While Justin never publicly addressed Kadi’s claims, he denied the allegations made by Danielle on social media, tweeting at the time:

“I don’t normally address things as I have dealt with random accusations my entire career but after talking with my wife [Hailey Baldwin] and team I have decided to speak up on an issue tonight. There is no truth to this story. In fact as I will soon show I was never present at that location.”

He then shared some receipts, specifically showing a screenshot of an Us Weekly story of him being with his then-girlfriend Selena Gomez in Austin, Texas when the alleged assault happened. The Drew House founder added:

“Every claim of sexual abuse should be taken very seriously and this is why my response was needed. However this story is factually impossible and that is why I will be working with twitter and authorities to take legal action.”

Several days later, Bieber did exactly that. He filed a $20 million lawsuit against Danielle and Kadi, asking for $10 million from each of them. The artist speculated that the two women were potentially “the same person under two accounts” on Twitter. His attorneys further accused the pair of looking for “attention and fame by maliciously posting despicable, blatantly false, fabricated, defamatory accusations” against Justin.

In the lawsuit, JB stated that he never had a room at the Four Seasons Hotel, where Danielle claimed the incident occurred. Instead, he, Selena, and a group of friends were staying at a rental property before he moved to a Westin Hotel for three more nights in Texas. However, Justin “visited and had dinner at the Four Seasons Hotel Restaurant” on March 10.

In terms of Kadi’s allegations, the Canadian musician claimed after the Met Gala, he went to a “celebrity hosted private after-party at Up & Down, attended by dozens of other celebrities and witnesses, at which Bieber was photographed in the early hours of May 5, 2015.” He further noted that he did not leave the event until around four in the morning when he was caught stopping at a hot-dog stand. The suit continued:

“Kadi claims that she was invited-up and joined Bieber and a group of people hanging-out in his hotel room at 2:30 AM, which was the same time Bieber was actually at the Met Gala after-party with dozens of witnesses.”

Reactions to Justin ending his legal battle, Perezcious readers? Let us know in the comments.