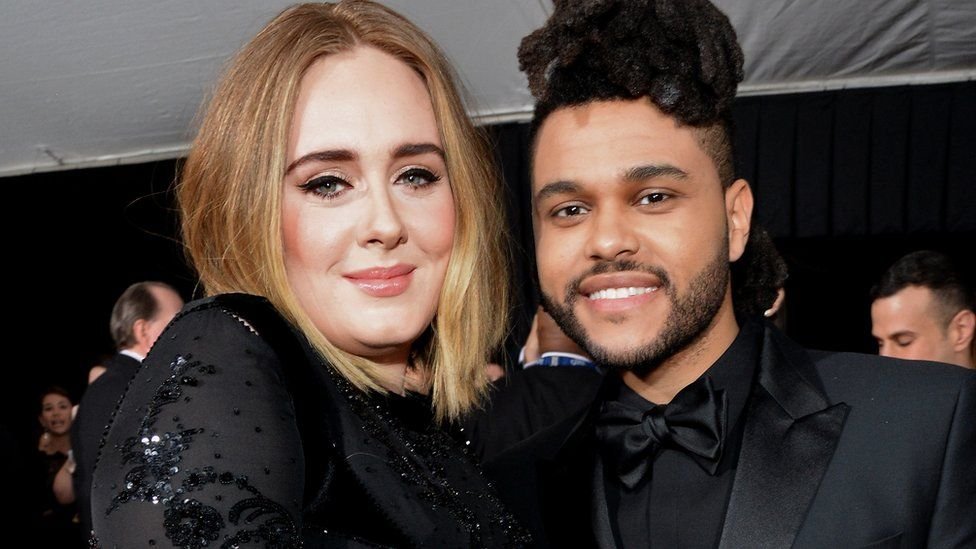 The Weeknd has won the hearts of millions of music lovers all across the globe with his remarkable talent. He is still young, but The Weeknd is already one of the top-rated performers worldwide who is becoming better as years go by with his impressive live performances and exciting studio albums.

However, many other reasons make the Toronto-born music star so successful as an entertainer. He is one of a kind, and his accomplishments in the music industry come both from his work on and off the music stage.

That’s why he is such a fascinating figure; therefore, let’s see the main reasons that make The Weeknd one of the top-rated musicians all over the globe.

He Loves to Experiment

One of the main reasons why people buy tickets to see The Weeknd perform is because he has never been afraid to experiment musically. Even from the beginning of his music career, he always tries to bring something new to the table since he likes to step out from musical norms.

Therefore, The Weeknd uses his talent to find new musical horizons and make them more exciting in the music industry. What is even more fascinating is that The Weeknd has tried almost everything connected with music. From trap to mainstream pop music, he has implemented most of the music genres in his musical style.

The desire to experiment doesn’t address only his music as a creator but also his attitude toward making collaborations with musicians of various genres. The Weeknd has collaborated with many different performers such as the electronic duo Daft Punk, the Canadian rapper Drake, the super popular Ariana Grande, Beyonce aka Queen B, and many more.

It’s not a surprise that everyone follows what he will do next since his experimental attitude always refreshes the music business in a different way.

The Weeknd Is Authentic In His Own Way

Most musicians that have made a significant impact on the music scene, from Elvis Presley to Lady Gaga, have been able to do so because they fill some gap in the music business at a certain moment. Of course, there are many more reasons why they are so successful, but showing up at the right time with the proper authentic style is highly important.

The same rules apply to the Toronto star since his authenticity brings something different to the audience and the business itself, which shakes things up and fills the scene with excitement.

Not to diminish his success, but this achievement is even easier to accomplish today since the music scene is filled with empty lyrics, music, and content that doesn’t mean anything. Therefore, music fans love it when someone like The Weeknd shows up since he has a message to send.

Unfortunately, there are a lot of insulting lyrics in today’s songs, and when someone different comes up with dedicated lyrics to something or someone, people naturally react. There is probably a percentage of people that started to listen to The Weeknd after they have given up on other performers who have nothing significant to say.

Even His Music Videos Are Different

Another thing that boosts the success of The Weeknd in the music business is the fact that even his music videos are different.

Well, the Canadian star is a cinephile, so The Weeknd uses cult movie similarities in his music videos. He has stated in the past that Scorcese, Kubrick, Lynch, and many other directors have influenced him greatly for the inspiration and creation of his popular music videos. That’s why it is no surprise that the music videos for his tracks are fantastic.

Actually, no other band or singer in the music business has similar music videos like him, which once again establishes him as an authentic performer. This aspect proves something else as well, and that is that the Canadian musician addresses every single aspect of his songs in a serious manner.

Whether someone likes it or not, there is no denying that being mysterious, at least a little bit, always works in the music business and boosts popularity.

Because when a performer of any music genre is mysterious, more music fans are interested in his personal life and professional music career. Of course, The Weeknd did this to keep his private life and everyday life more normal, but nevertheless, it still has an impact on his popularity.

The Toronto performer likes to keep a low profile, and he has sung about how challenging fame is for him in various tracks. The Weeknd doesn’t like to do many interviews, and he tries to say what he wants via his music, which is the way it should be with every true artist.

See Also :  What is Tommy Gooding Net Worth? Age and Biography

Be as it may, no matter why the mystery happens, even for the right reasons, it always boosts popularity since music fans and people generally love it when there is something mysterious about celebrities of any industry.

His Lyrics Mean Something To His Fans

Lastly, The Weeknd has interesting lyrics that mean something to his music fans. And since now there aren’t many performers that pay too much attention to the quality of their lyrics, the Canadian musician provides music lovers with something meaningful.

Of course, one can debate whether his lyrics are good or not, but one thing is certain, The Weeknd is very honest in his lyrics, so the vulnerability he shows attracts audiences from all over the world.

Furthermore, he creates them in a way that music lovers of all ages can connect with them pretty quickly. The list is vast, from personal experiences to romance and everything in between, which shows that he is also an excellent songwriter as well as a musician.

Everything listed above indicates why The Weeknd is so successful in the music business, and it would be fantastic to see him perform. So, please don’t hesitate anymore and buy concert tickets to enjoy the best performances!