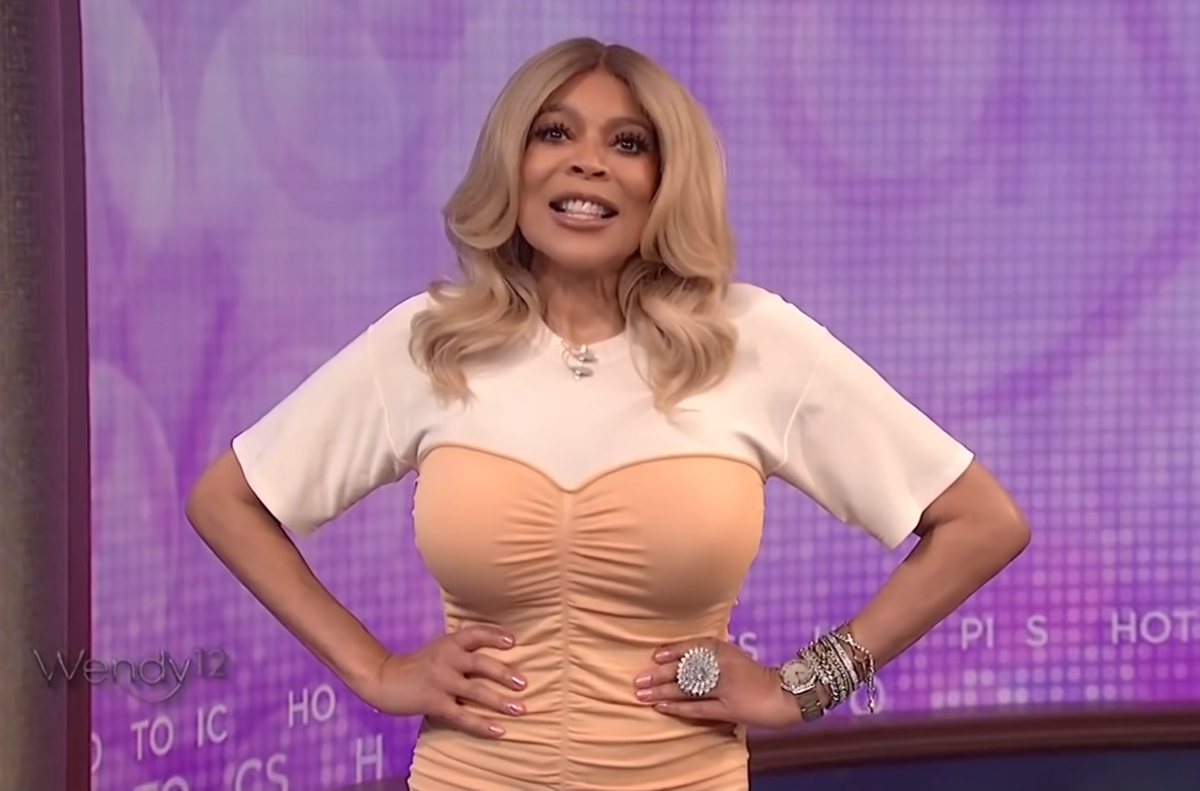 
The mystery surrounding the state of Wendy Williams‘ health isn’t just speculation among fans. According to a shocking new report, the daytime diva has been locked out of her bank account, due to possible “dementia or undue influence.”

The shocking step reportedly taken by Wells Fargo has actually been revealed publicly by Wendy’s own legal team — as she filed docs asking the court for an order to un-freeze her assets.

Per the emergency petition for preliminary injunction, obtained exclusively by The Jasmine Brand, Wendy has been locked out of her account — “several million dollars’ worth of funds” — for over two weeks now. Wendy’s attorney writes that her former financial adviser warned the bank the talk show host “was of unsound mind.”

This comes on the heels of reports spilling out that the Wendy Williams Show star, who has been replaced with a series of guest hosts the past few weeks — and indeed the next few on the schedule — is in dire medical trouble. A source told The Sun last month that the normally quick-witted and vibrant personality had taken a turn for the worse, claiming:

“She’s not always functioning like she used to be. She has days where she needs help eating, getting out of bed and getting dressed. Sometimes she goes out in a robe and without shoes on — the old Wendy would never have allowed herself to be seen out like that… There are people who Wendy knows — who have worked closely with her — and there are days that she has no idea who they are… She’s been having a hard time holding a conversation.”

In the aftermath of those shocking claims, say the docs, the bank took it upon itself to lock her out of her own accounts, citing their authority to “‘pause or reject instructions for a proposed transaction,’ pending judicial or administrative remedies, should they suspect financial exploitation, dementia, or undue influence.”

There’s a lot said there, but we’re all looking at it. The single word. Dementia.

It’s something we’ve been worried about for Wendy for some time now. It’s just awful to think she might be headed that way. If so, does that mean the bank is right to temporarily freeze her accounts? To make sure no one takes advantage of her?

Now we’re wondering if the court will dig deeper into the matter, considering what’s at stake. And if so, will we get a clearer picture of what’s going on with Wendy??

‘We haven’t done a great job of helping him’