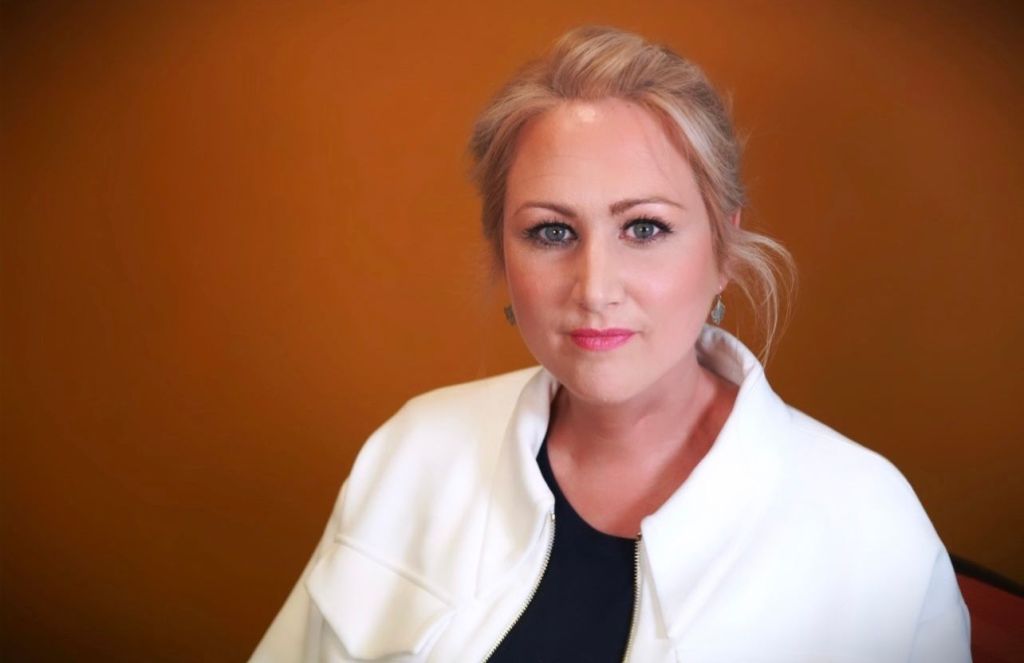 Llinos Griffin-Williams was unveiled earlier this week in the post and told Deadline she will be reaching out to the likes of Discovery, Netflix, Hulu, Peacock, Paramount and Apple over potential co-production opportunities.

S4C, which is majority funded by the UK’s TV licence fee, broadcasts in the Welsh language and has produced several successful drama series with the BBC in both English and Welsh, such as Keeping Faith.

Griffin-Williams, who joins from Cardiff factual indie Wildflame, said she wants collaboration to go beyond drama and include children’s, entertainment and factual.

“S4C is a unique British broadcaster in that it can collaborate rather than compete with any other English language broadcaster both in the UK, the U.S. and overseas,’ she added.

“In this rapidly changing digital landscape I’m ambitious for S4C to be partnering with global streamers and respected U.S. heavyweight broadcasters.”

Griffin-Williams is keen to utilize experience devevloped at Wildflame where, as Creative Director, she helped spearhead the indie’s move into international content development working with the likes of Amazon Prime Video, Discovery+ and Nat Geo.

Her move comes following a number of changes at S4C that have seen former Director of Content Amadna Rees promoted to Director of Platforms to help push through a digital strategy, while former Talk Talk MD Siân Doyle joined in January as CEO.

Doyle said: “Llinos will play a key part in S4C’s wider strategy to make the channel more visible in the global market and drive the channel in a new direction in terms of talent and commercial opportunity.”