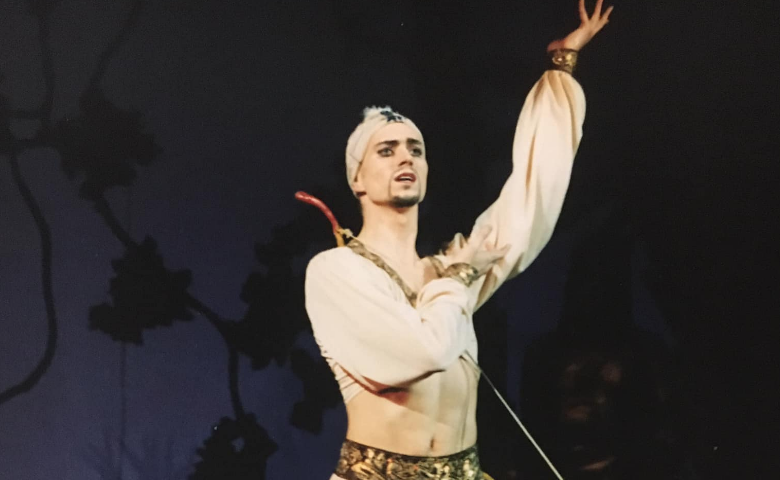 Ukrainian ballet dancing star Artem Datsyshyn has died, three weeks after being injured in Russian shelling in Kyiv, it has been reported.

Datsyshyn, a former soloist at the National Opera of Ukraine, died in hospital, according to a Facebook post by his friend Tatiana Borovik. He was 43.

The chief stage director at the company, Anatoly Solovyanenko, has paid tribute to Datsyshyn, calling him “a great artist” and “a wonderful man”.

Russian-American choreographer Alexei Ratmansky, a former principal dancer in Kyiv and former artistic director of the Bolshoi Ballet in Moscow, now based in New York, stated that Datsyshyn died from “wounds received on February 26 when he got under Russian artillery fire”.

Shvets was a company member of the city’s Young Theatre, well known on both stage and screen in Ukraine, where she had received one of the country’s highest artistic accolades.

Meanwhile, another dancer, Olga Smirnova, a principal with the Bolshoi, has left Russia and will be joining the Dutch National Ballet immediately, the company has confirmed.

Smirnova, who has a Ukrainian grandfather and describes herself as “one-quarter Ukrainian” recently denounced Russia’s invasion of the country.