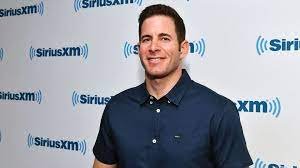 Tarek El Moussa Net Worth: Tarek El Moussa is a popular figure in American television and also works as a real estate agent. He is perhaps best recognized for his role as co-host of the HGTV series “Flip or Flop,” which he performed alongside his ex-wife, Christina Haack. 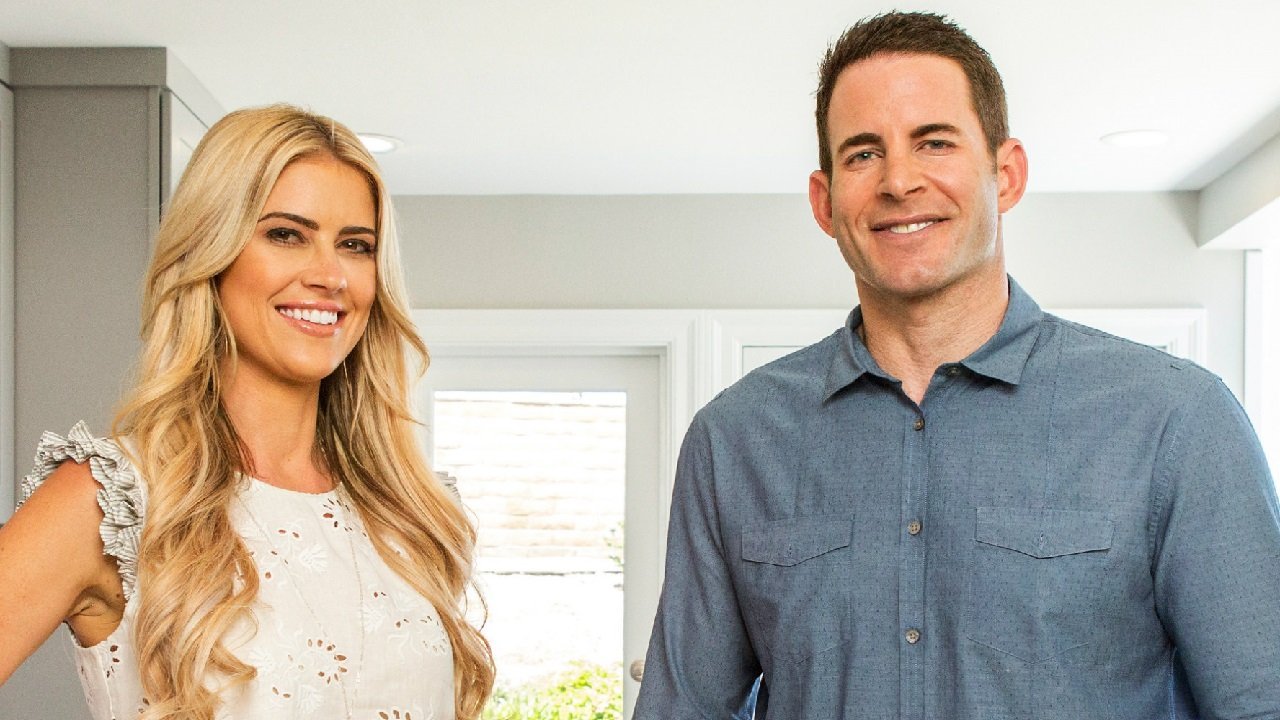 Tarek El Moussa was born on August 21st, 1981 in the city of Long Beach, in the state of California, in the United States. As a result of the fact that his mother is from Belgium and that his father was brought up in both Lebanon and Egypt, he has mixed Arab and European ancestry.

His father had migrated to Europe when he was still in his teenage years. He was raised with a sibling who went by the name Dominique.

When Moussa was 21 years old, he passed the real estate licensing exam and received his license. Soon after obtaining his license to practice real estate, he launched an immediate career as a house flipper.

While he was active in the real estate flipping market, he even got to know his future ex-wife, Christina Haack. Moussa and Christina rapidly formed a partnership, with Moussa overseeing renovations and Christina concentrating on the design aspect of the project.

Their company was going well up until 2008 when the fall of the economy began to have a negative impact on it. When they moved to Orange County, Tarek and Christina took over management of The El Moussa Group.

Later on, they form a relationship with a new business partner named Pete De Best, and with his help, they purchase their first property, which was initially valued at $115,000. They made a profit of $34,000 from the sale of the property, and they split the money evenly among themselves.

After that, they continued to engage in the practice of house flipping, and before long, they had expanded their real estate investment firm to include Nevada and Arizona.

In the year 2011, he requested that a friend videotape their entire process of working together. Eventually, producers from HGTV and Pie Town Productions became interested in the tape after seeing it.

In 2012, Tarek and Christina were finally able to secure a contract with HGTV for their own television show. The first episode of their show, which is called “Flip or Flop,” debuted on HGTV in April of 2013. The majority of the show focuses on the adventures of a couple as they compete with other potential buyers for a piece of real estate.

They do extensive work on the property, bringing it back to its original condition, and then resell it for a substantial profit. Between the years 2013 and 2017, Tarek and Christina recorded 92 episodes, spread out over 7 seasons.

In 2009, El Moussa wed Christina Haack. They have one child together. They were together as a pair until May of 2016, when one of them filed for divorce, which was later finalized the following year in January 2018. The couple continued to work together after the divorce to film the eighth season of Flip or Flop.

Thereafter, in December of 2018, Christina tied the knot with the English television presenter Ant Anstead. It was in September 2020 when she decided to end her relationship with Ant, and the divorce was formalized the following year in June 2021.

Both of Christina’s previous husbands, Tarek and Ant, had a positive relationship with one another. Even Tarek and Heather have been referred to by Ant as his extended family.

Heather Rae Young, who is most known for her role as a cast member on the Netflix drama ‘Selling Sunset,’ is Tarek’s wife as of this writing. 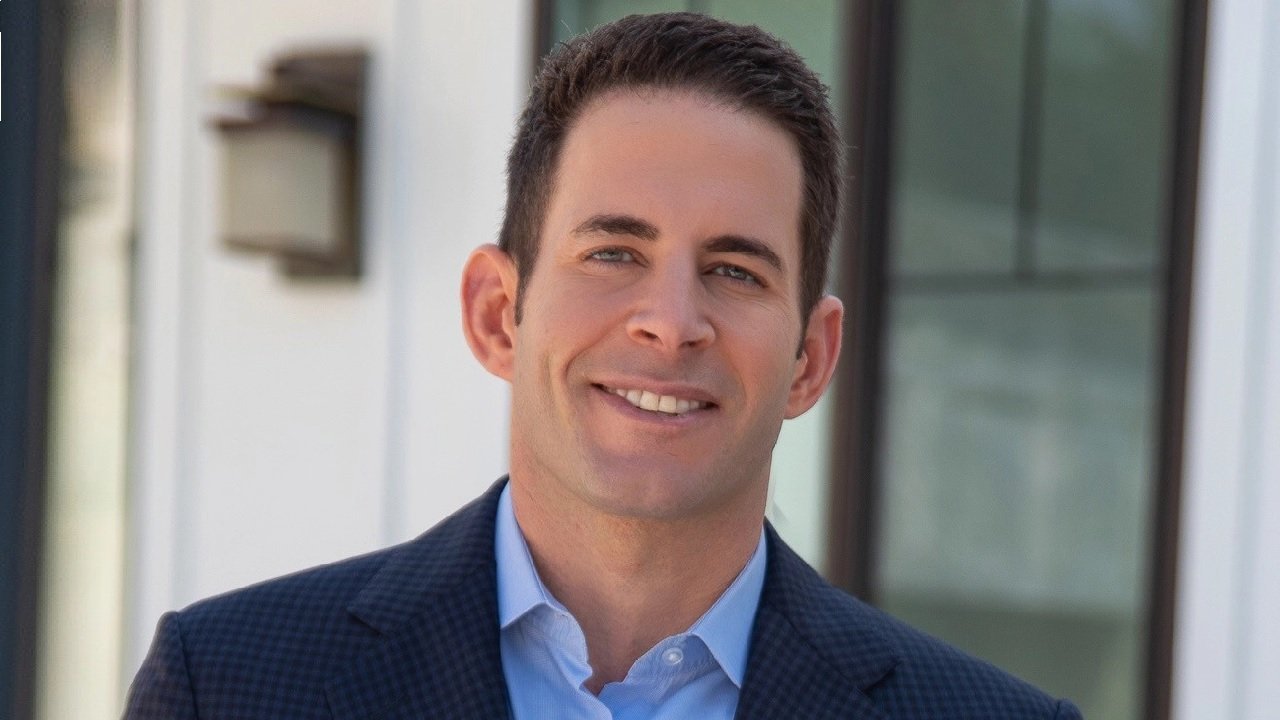 It is anticipated that Tarek El Moussa’s personal worth will be somewhere around $15 million by the year 2022. Because of his involvement in a real estate business and his appearance on the HGTV show “Flip or Flop,” he has amassed a significant amount of wealth.

What is Tarek El Moussa’s net worth?

Tarek El Moussa has about $15,000,000 net worth as of September 2022. So, what is this? One of the hosts of the popular HGTV show “Flip or Flop,” real estate investor and TV personality Tarek El Moussa is widely recognized.

Do we know if Tarek El Moussa has a billion dollars or not?

What do Tarek and Christina make per episode?