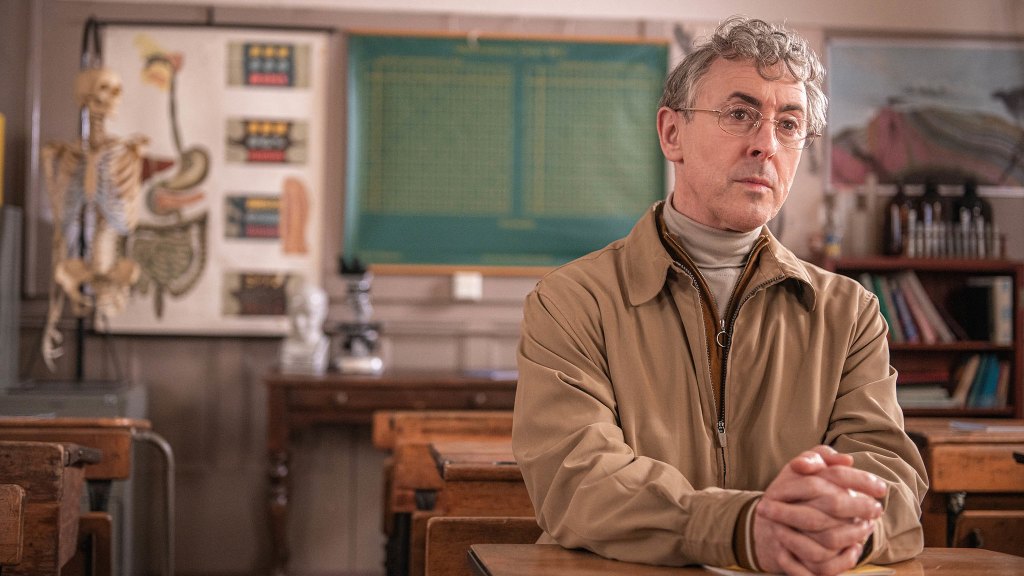 The first ever Sands: International Film Festival, set to be held in Scotland’s St Andrews, has revealed its line-up.

Running March 25-27, the program will consist of nine fiction and non-fiction features, including a mystery film not yet announced.

On the list is documentary Long Live My Happy Head, from Leith-based filmmaking duo Will Hewitt and Austen McCowan, which is a love story about comic books and caner that follows a long-distance couple as they navigate a Covid lockdown. The film will premiere at this year’s BFI Flare festival next month.

Screening in St Andrews having premiered recently in Sundance is Jono McLeod’s My Old School, a documentary-animation hybrid that unravels a Scottish scandal.

Each screening will have an introduction and then a post-film Q&A session with the filmmakers. The event is also promising a number of accompanying activities and industry events.

One such confirmed event will be an in-conversation session with Joe Russo, of Avengers: Endgame fame, who will talk about his love of films and of St Andrews with Deadline’s Co-Editor-in-Chief Mike Fleming.

Russo’s AGBO is among the backers of Sands, alongside Screen Scotland and other donors.

Ania Trzebiatowska, Festival Director said: “I am absolutely delighted to finally reveal the programme for the first ever Sands: International Film Festival of St Andrews. Over the past two years, we’ve been reminded of what a privilege the collective cinema experience is, and that it can too often be taken for granted, so I am hugely excited that we will be able to share these nine fantastic films with audiences. The process wasn’t without its challenges, but we are proud to have a programme that doesn’t just reflect the diversity of films out there, but showcases the quality of work that spawns from the inclusion of new voices. If audiences have half as much fun watching the programme as we had making it, then I’m sure we will be in for a fantastic festival.”