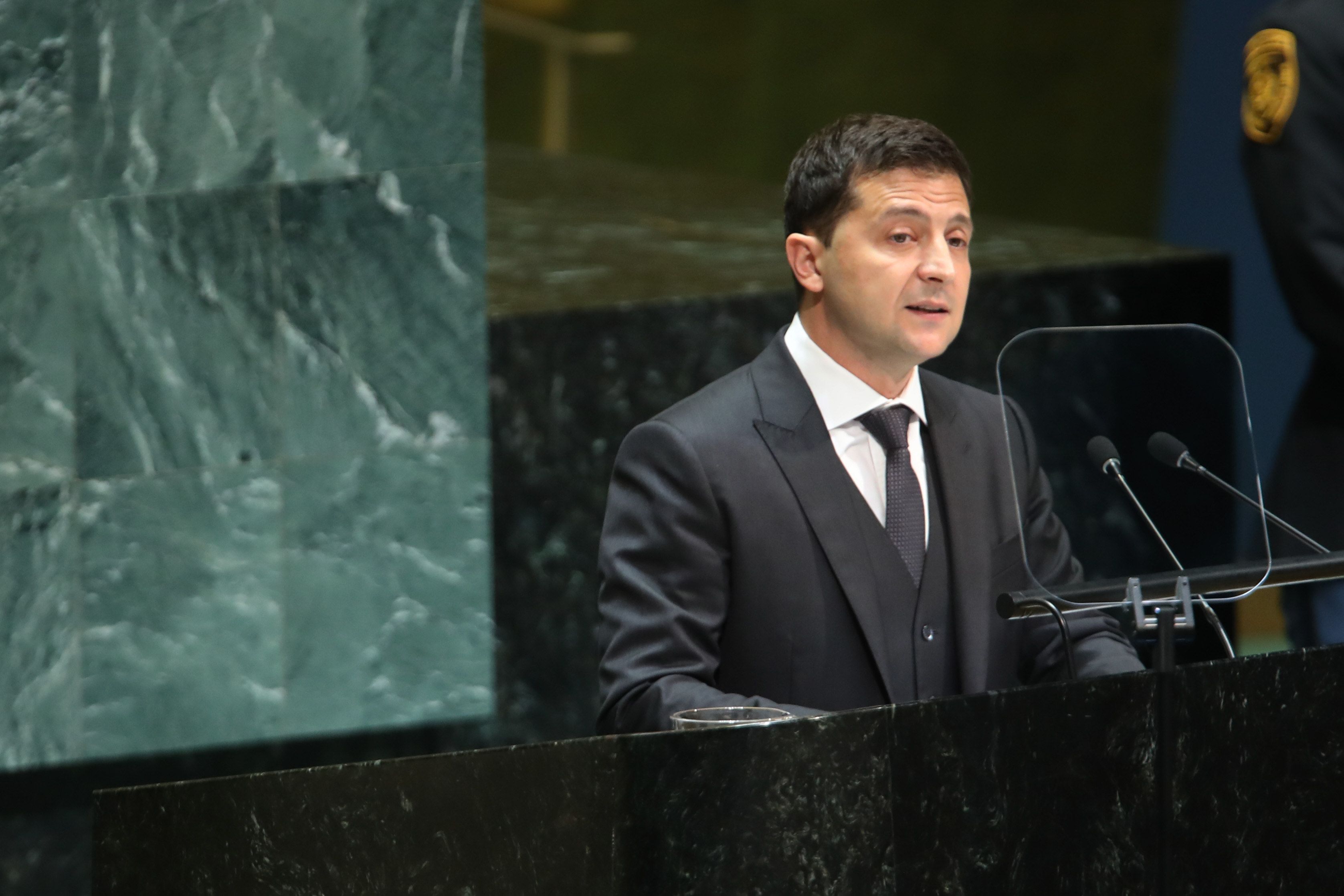 The world continues to learn about what’s going on in Ukraine after Russian President Putin decided to invade Ukraine shortly after announcing a special military operation. New information about a declaration put in place by Ukrainian President Volodymyr Zelenskyy has people sending well wishes to Ukrainian men. According to CNN, President Zelenskyy has banned males aged 18-60 from leaving the country. This is so males can serve in the military if conscripted in, which is a law that says if you can fight, you have to fight.

The declaration was signed late Thursday. President Zelensky said to ensure the state’s defense, maintaining combat and mobilization readiness of the Armed Forces of Ukraine and other military formations. A broad-based mobilization was ordered, covering the capital, Kyiv, and all Ukraine’s major cities. In addition, the declaration also states mobilization shall be carried out within 90 days from the date of entry into force of this Decree.

The mobilization also instructed the Security Service of Ukraine to take counterintelligence measures during the general mobilization. It also ordered the conscription of conscripts, reservists for military service, their delivery to military units and institutions of the Armed Forces of Ukraine” and other state security services. The statement continued, “In particular, it is forbidden for men aged 18-60, Ukraine citizens, to leave the borders of Ukraine. This regulation will remain in effect for the period of the legal regime of martial law. We ask the citizens to take this information into consideration.”

Thousands of people have responded to Russia and Ukraine, including former President Barack Obama. As we recently reported earlier, Obama wrote a statement stating, “Russia did so not because Ukraine posed a threat to Russia, but because the people of Ukraine chose a path of sovereignty, self-determination, and democracy.” Roommates, we will keep you updated as more information becomes available!

Murder Suspect Allegedly Ordered A Hex On His Wife So She Wouldn’t Leave Him Before Her Disappearance!