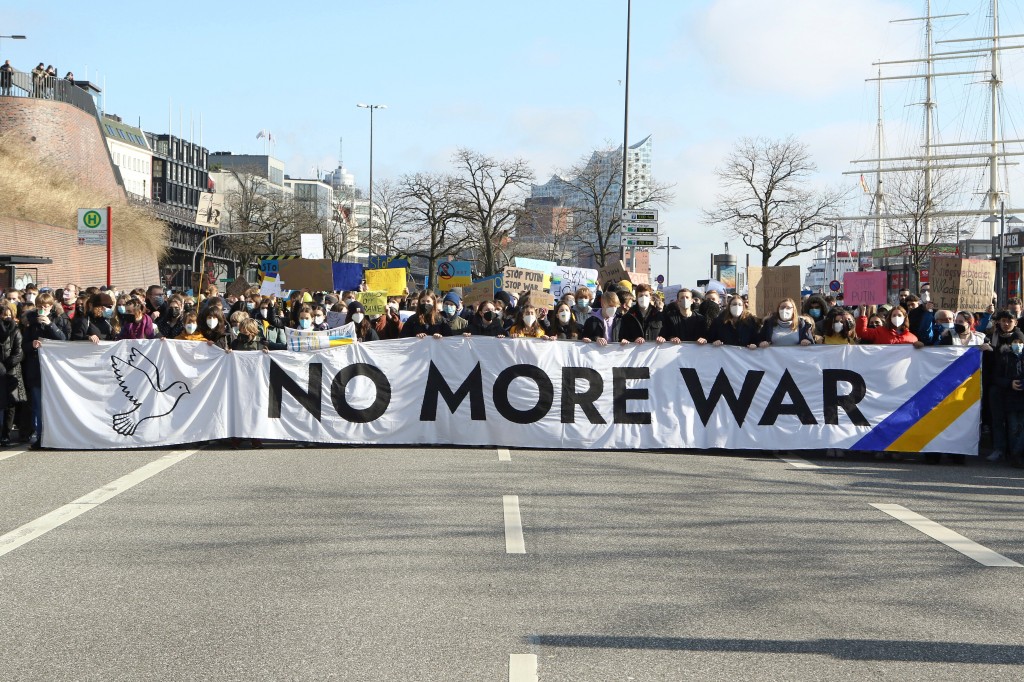 The Polish Film Institute is the latest international film organization to show its support for Ukraine as the war-torn country continues to be invaded by the Russian Federation. PFI has called for cultural sanctions to be imposed on Russia, in addition to the already issued political and economic sanctions that have been placed on the country.

In an open letter obtained by Deadline, PFI general director Radosław Śmigulski said the film organization would show its “solidarity and support” to Ukrainian society and the Ukrainian audiovisual community by calling on a boycott of Russian culture and cinema.

“One cannot allow a situation in which an aggressor attacking a democratic state has the right to submit his films for participation in international festivals and to participate in cultural events without any consequences,” Śmigulski said.

The letter also called upon the Council of Europe to “exclude Russia from Eurimages and to terminate its co-production agreements with it and to exclude the Russian Federation from the European Convention on Film Co-Production.”

Read the full statement below:

In connection with the appeal of Ukrainian State Film Agency and members of the Ukrainian Film Agency and major Ukrainian film festivals to boycott Russian cinematography, we would like to inform you that the Polish Film Institute is strongly joining this action.

As our colleagues rightly point out in their petitions to film institutions, at a time when political and economic sanctions are being imposed on the Russian Federation, we cannot allow it to continue its activity in the field of culture.

In the present circumstances, we want to assure the members of the Ukrainian audiovisual community and the entire Ukrainian society of our solidarity and support. One cannot allow a situation in which an aggressor attacking a democratic state has the right to submit his films for participation in international festivals and to participate in cultural events without any consequences.

We must realize that Ukraine, as a country attacked by a ruthless aggressor, facing the incredible atrocities of the Russian Federation, is now acting as a dam against the attack on the freedom of the whole of Europe. At this unprecedented moment in human history, we must show our resolve and solidarity with the entire Ukrainian nation.

Any support shown for Russia while its armed forces are occupying the territories of independent Ukraine is support for the criminal activities of the occupier. Maintaining neutrality at this point is also a silent consent to the destruction being done by the aggressor in our neighbours’ country.

We call for a clear and lucid position towards the Russian Federation and a firm implementation of actions in opposition to the aggressor.

We call for sharing and promoting the indicated postulates.

The time has come when indifference is complicity in the tragedy of an entire free nation. Today, we have all become Ukraine.

Keyshia Cole Opens Up Her Friendship With Eve Ending