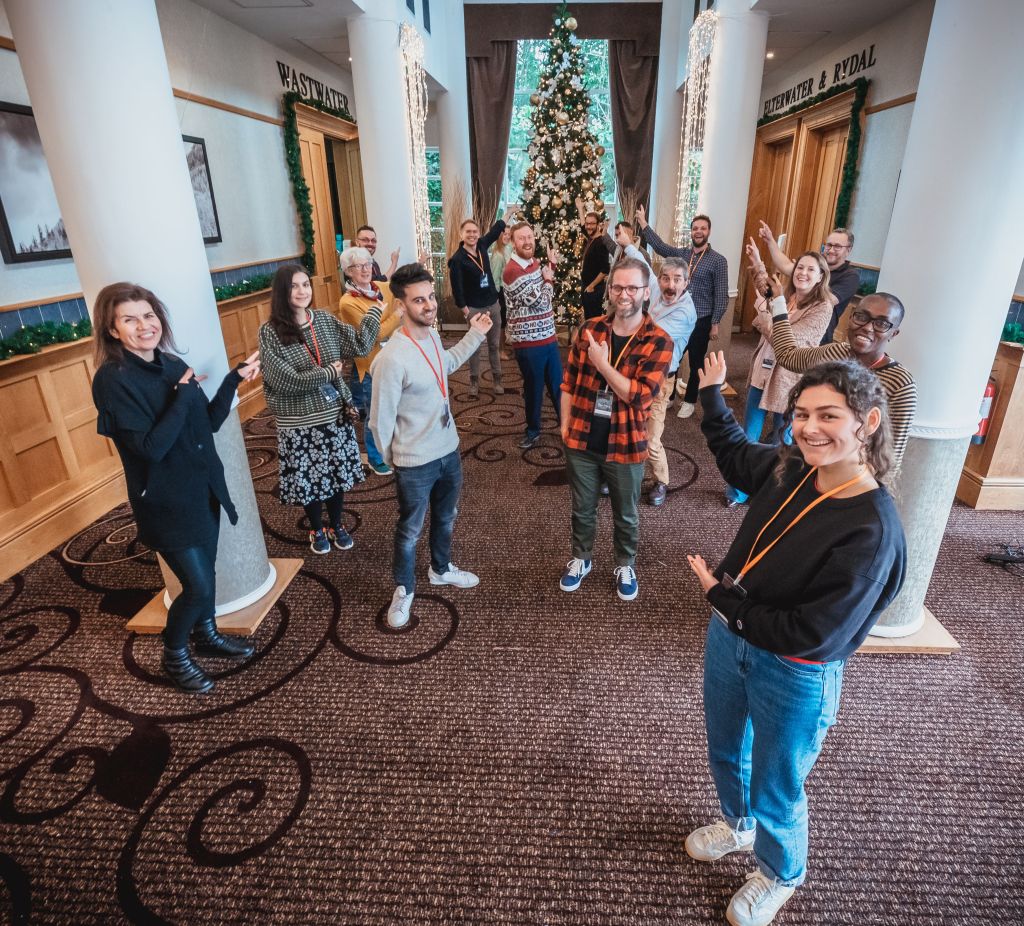 EXCLUSIVE: A nativity story and an environmental project about disregard for our planet have been unveiled as the Pitch Film Fund 2022 Award winners, with Maternal – a story of protection and family – winning the Lucy Scher Award. The winners of the fund which has been running since 2009 will be handed £40,000 ($55,000) to spend on developing their short films. Irish writer Denise Deegan’s The Innkeeper, which retells the story of the Nativity through the eyes of a seven-year old girl, won the Comedy Award and Finnish newcomer Silva Kuusniemi took home the Drama gong for Sharp about environmental activists in Finland. Meanwhile, UK based Eva Edo won the Lucy Scher Award for Maternal, a story of protection and family, while other finalists were Tom Cozens and Lewis Rose. Judges included BAFTA-winning comedy writer Gbemisola Ikumelo and FilmFour exec Charlotte Bogard Macleod. The Pitch Director Luke Walton said judges “could see the relevance of issues in both our winning concepts – homelessness and environmental care – but also chose these two in particular for the way they had developed their storylines.”

Big Zuu’s Big Eats star Big Zuu is to appear in his first scripted project alongside People Just Do Nothing’s Hugo Chegwin in a comedy from UKTV channel Dave. Big Zuu’s non-scripted show in which he travels the nation in his food van is one of Dave’s most popular of recent years and Sneakerhead will see him star as part-time entrepreneur Mulenga in a workplace sitcom shining a light on young working life in Britain, based in a fictional Peterborough business called Sports Depot. BAFTA Scotland new talent writer Gillian Roger Park is penning and the three-part comedy is being produced by People Just Do Nothing indie Roughcut Television.

Hillary and Chelsea Clinton’s indie HiddenLight Productions has launched a formats division and won its first commission from UK network Channel 4. HLP Studios will “bring HiddenLight’s ethos to formats and popular factual,” according to the outfit, with Inside the Superbrands revealed as its debut. The show will shine a light on iconic British brands such as Kellogg’s, Heinz, Walkers and Guinness. HiddenLight was launched in late 2020 by the Clintons and Sam Branson and has won commissions from YouTube for If I Could Tell You Just One Thing and Apple TV+’s Gutsy Women.