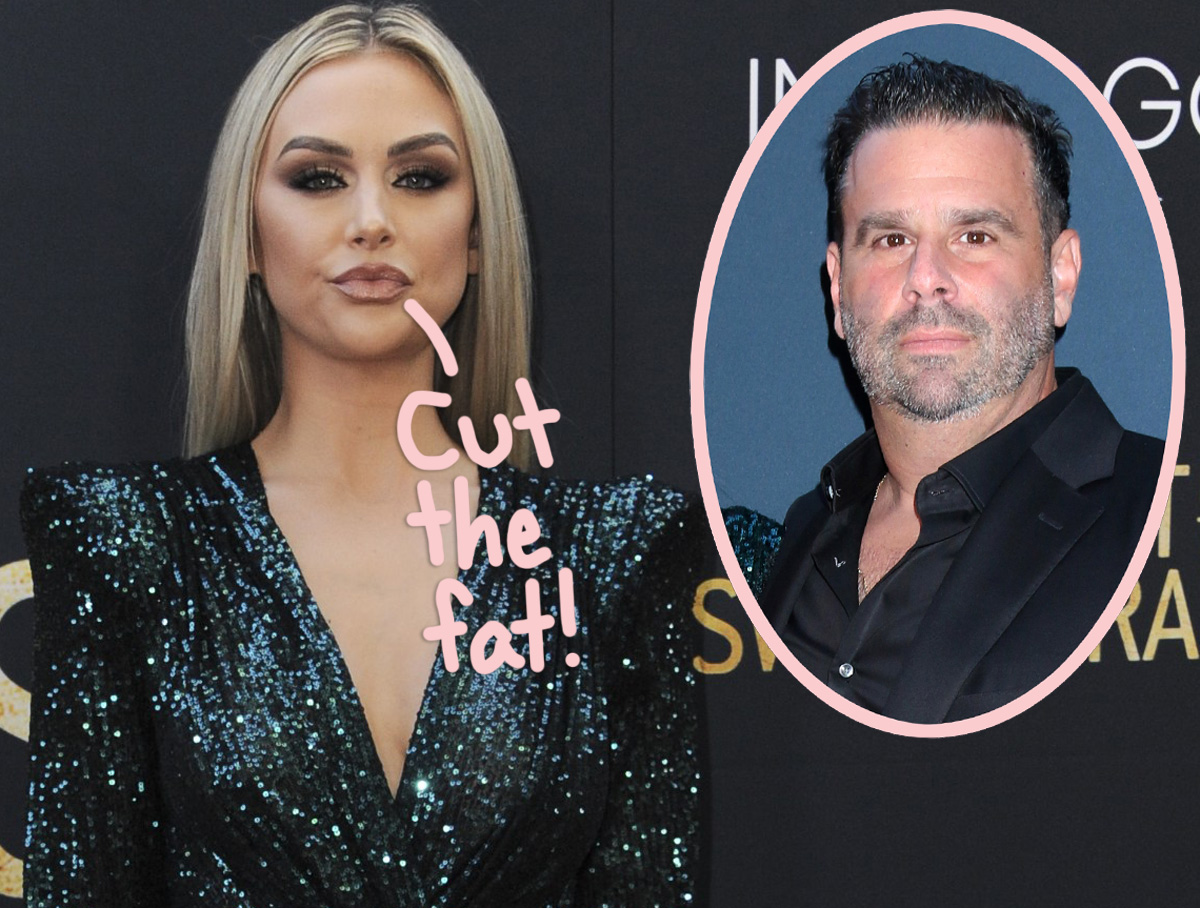 
Lala Kent is shading ex Randall Emmett once again… and fans are loving it once again, too!

But this time around, Lala has taken things to her tour to continue the shady s**t-talking! In a new post published to her Instagram account on Monday, she revealed that she’s adding two new dates to her Give Them Lala tour in Irvine, California and Nashville, Tennessee.

Along with the announcement, she dropped this gem of a promo post, writing (below):

“I’ve got a brand new format for the tour & its everything I’ve ever dreamed of. Of course I will spill the tea, give behind the scenes commentary, Q&A, have inspiring guests, and most importantly we will get to know each other. … I’ve cut the fat. It’s bigger. It’s better. The bRand new tour is happening.”

Combined with her already-used “bRand” reference, that seems like a clear shot at the man she jettisoned earlier this fall!

Literally?! Figuratively?? Give them Lala indeed! Because she’s giving us ALL the shade on this one!

BTW, Lala didn’t stop there! The 31-year-old reality TV star opened up about Randall on Dear Media‘s Not Skinny, Not Fat podcast this week, as well. Speaking to podcast host Amanda Hirsch, the VPR star lit into Randall, showing off her clear regret for ever having gotten together with him in the first place — while also getting real about the fact that Emmett helped give Lala her beloved 9-month-old daughter Ocean.

The Give Them Lala Beauty boss explained:

And when Hirsch asked if anyone had ever warned Lala about Randall, she quickly responded:

“I wish they f**king would have. I wish that somebody would’ve come to me and said, ‘I’m getting DMs about your person.’ No one voiced any concern for me and my relationship. I would give everything to turn back the clock and have someone tell me something.”

Ouch! That’s really interesting considering how Lala has previously spoken about not feeling supported by her reality TV castmates in going through this split. Clearly it’s a point of contention for her!

And she didn’t stop there! Referencing some of the shady s**t she allegedly caught Randall doing, Lala added this strong statement about leaving him in her dust:

“I think my head was completely in the sand. I think I ignored a lot of things that I probably shouldn’t have, but I think I ignored them, because he’s good at what he does. I saw those pictures and I just knew, ‘I’m going to do what I need to do to exit this relationship.’”

Clearly, there are some serious emotions here!

“It’s Not A Chance In Hell”