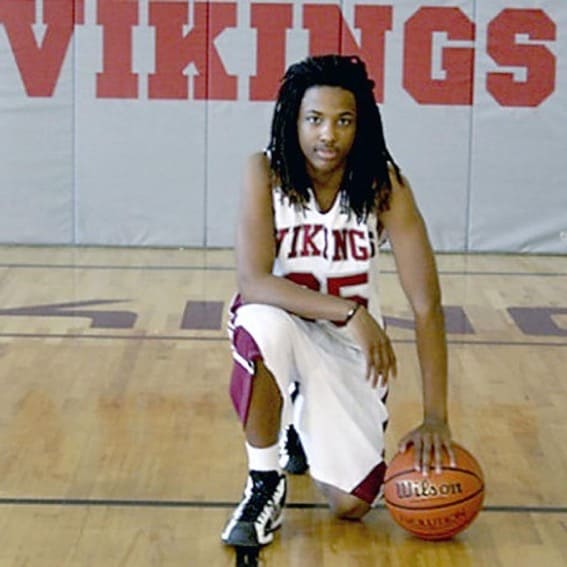 The fight for justice continues. Unfortunately, after a second local investigation into the 2013 death of Kendrick Johnson, the case has been closed with no charges filed, according to CNN. If you recall, the Georgia teenager was found dead in a rolled-up gym mat. His unsolved case sparked outrage, and several petitions on Change.org in Kendrick’s honor to have his case reopened were created.

Lowndes County Sheriff Ashley Paulk reopened the case last year after not having access to files pertaining to the case in 2019. Ultimately the sheriff suspected no foul play. Sheriff Paulk called the teenager’s death a “weird accident” and said, “There is nothing to substantiate a homicide.”

The Sherrif added, “Nothing criminal happened,” but Kendrick’s family called him a liar and said this is part of a much bigger cover-up. Jaqueline Johnson, Kendrick’s mother, told WSB-TV that she doesn’t trust local authorities and wants federal investigators to take another look into her son’s death.

“We already knew that nothing was going to be done on your watch. This is how you roll in Valdosta,” Jackie said. She and his father still believe their child was murdered. Jackie revealed moments after the sheriff released his findings that she’ll continue to fight and plans on asking the Department of Justice to reopen its investigation.

Jackie spoke out the new information Sherriff Paulk had, stating, “You didn’t find nothing in 17 boxes? That’s the craziest lie you could have told. We already knew what team you were on. You are not on the team of righteousness.” The Johnson family is continuing the fight for justice for Kendrick and is asking the public to donate to their GoFundMe account so they can hire a private investigator. Our thoughts continue to go out to the Johnson family.

Ezra Miller Sends Cryptic Threat To The KKK In New Video Message: ‘You Know What I’m Talking About’