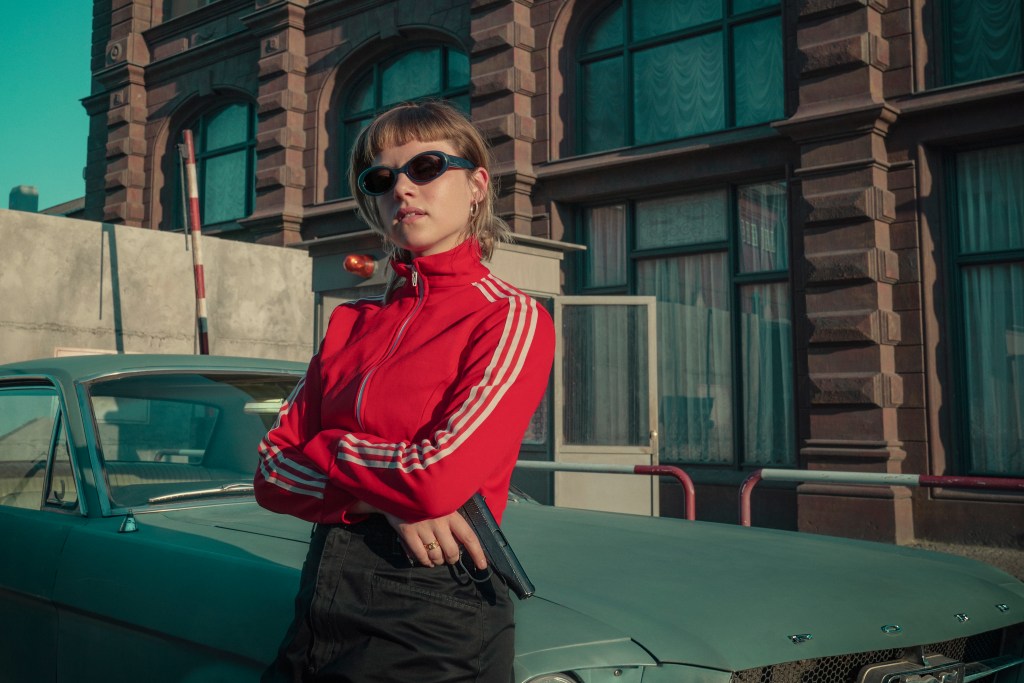 Netflix has shown its commitment to the German-speaking creative scene by unveiling 19 projects from Germany, Austria and Switzerland.

The streamer is doubling its investment in the region to 500M Euros ($571M) between 2021 and 2023 and today set out nine TV series, five non-scripted titles and five films during its Content Remote Show 2022.

The TV series include an eight-parter from Constantin Film based on the book Achtsam Morden, which topped German bestseller lists for months, while Constantin is also behind an adaptation of Romy Hausman’s Liebes Kind.

King of Stonks (previously titled Cable Cash) is a financial thriller inspired by real events from Philipp Käßbohrer and Matthias Murmann, while action thriller Kleo tells the story of an extraordinary Stasi killer in Berlin during the German reunification.

Other shows include modern historical offering The Empress (working title), which has just wrapped, while the streamer has licensed Swiss show Nematt.

Films coming to the platform include spaghetti western Blood and Gold (working title) and Faraway (working title) from Olga Film, positioned as a “film by women for women,” while action thriller Paradise is set in a not-too-distant future Germany.

Non-scripted offerings include the recently unveiled Queer Eye Germany, the first international spin off of the hit U.S. reality format, which will launch next month.

“We want to inspire our viewers through our content and also those who are not yet in Germany, Austria and Switzerland,” she added. “We already work with the best creatives from the region and want to intensify these relationships and discover equally fresh and diverse talent.”