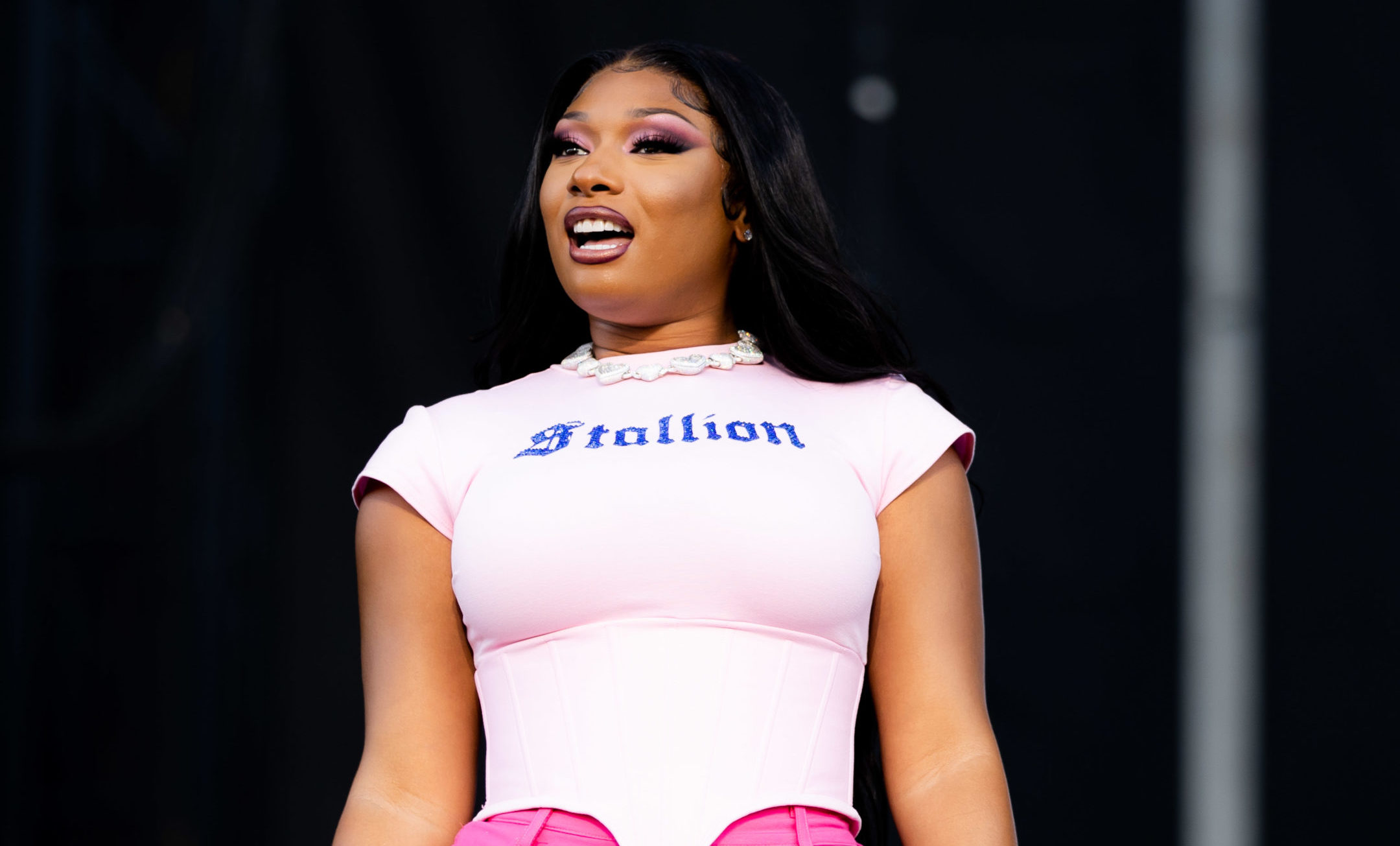 
Hotties, your girl Megan Thee Stallion has spoken! Megan took to Instagram on Friday to share her alliance with a campaign that opposes the highly restrictive abortion ban. She kept her message simple. Still, her support could have impact during this intense battle over the ban called S.B. 8.

What Does The Ban Do?

Texas is definitely in a tussle over one of the country’s most restrictive abortion bans. After the Supreme Court allowed the ban to remain in effect, lower courts have attempted to fight it. US District Judge Robert Pitman issued an order blocking the law on Wednesday. However, by evening, Texas declared intentions to appeal.

Those intentions were satisfied on Friday when a 5th U.S. Circuit Court of Appeals struck down Wednesday’s win. According to NPR, the ban will remain in place until October 12. This marks the deadline for the Department of Justice to respond to the ruling.

As you may already know, the ban prevents pregnant people from obtaining an abortion as early as six weeks. In addition, it gives private citizens the right to enforce the ban via lawsuit. Anyone living in or outside of Texas can sue abortion providers who perform the procedure after six weeks, as well as anyone who “aids or abets.”

As for Megan, the Texas native shared a photo featuring orange-and-grey colored text. In large letters, the text reads “I oppose the Texas abortion ban.” The campaign called Bans Off Our Bodies is reportedly the work of Planned Parenthood Federation of America.

According to their website, they recently launched a six-figure ad campaign “to mobilize people and raise awareness about the most dangerous attack on reproductive freedom our country has seen in generations.”

Their budget for the ad buy was reportedly $150,000 and scheduled to reach people in Texas and other states with limited abortion access. This list includes: Arizona, Georgia, Kentucky, Michigan and Mississippi. However, it’s unclear at this time if Megan received any payment to join Planned Parenthood’s call-to-action.

“Y’all know I’m a Texas girl and we deserve better,” Megan wrote in her Instagram caption. “Politicians want to cut off abortion access and control our bodies, lives, and futures — I’m speaking up. Take action today and text ACCESS to 22422. #BansOffOurBodies”

Still, Megan joining the campaign via her Instagram gave eyes to an important health-related issue taking place in Texas. The rapper boasts over 25.6 million followers. Her post garnered more than 315,000 likes and over 3,500 comments by Friday evening. While many commenters stood with Megan, others spoke on their opposition to abortions and access to them.