Lori Loughlin & Mossimo Giannulli Robbed Of $1 Million Worth Of Jewelry! 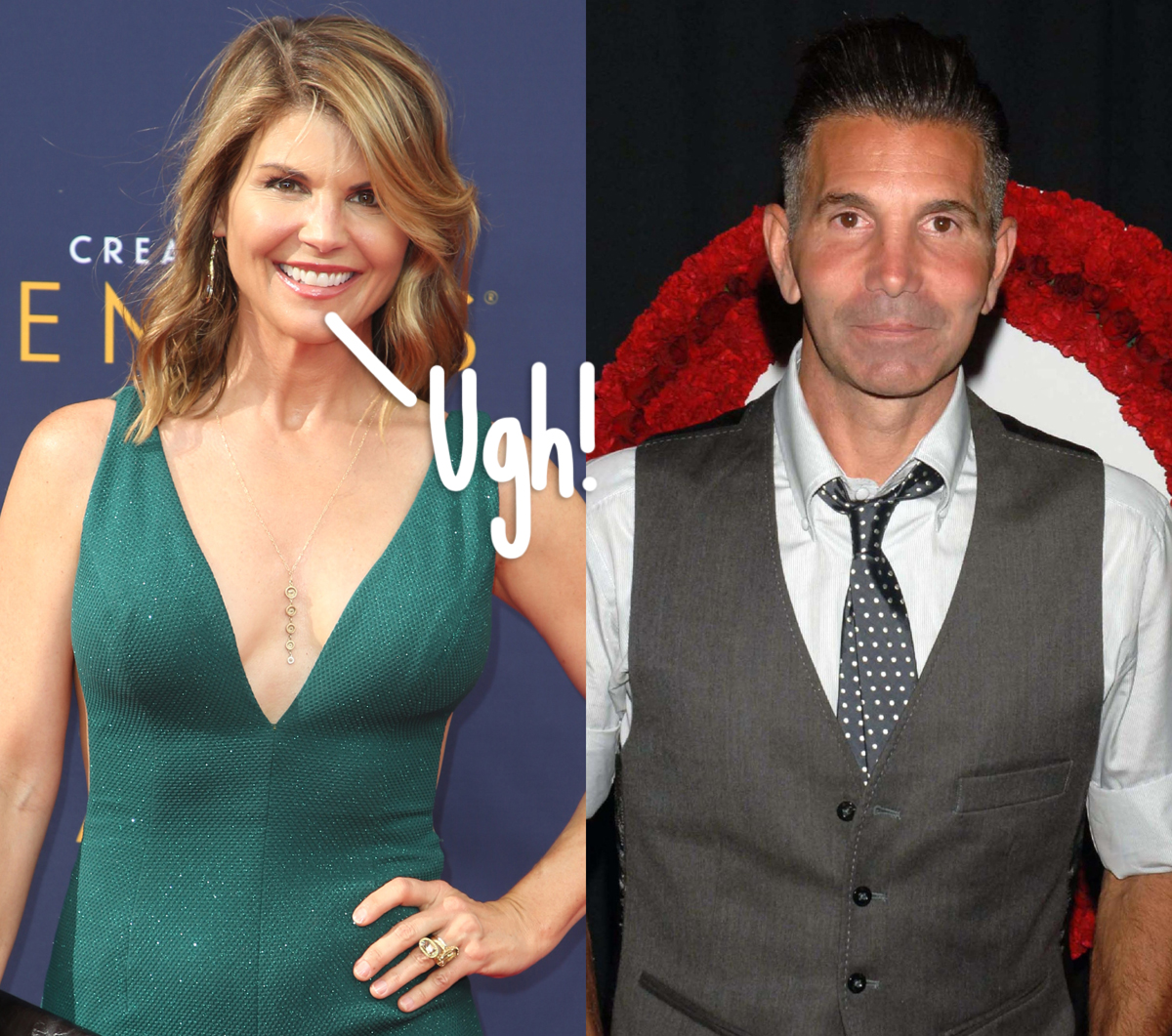 
Lori Loughlin and Mossimo Giannulli did not have a great start to the new year.

According to TMZ, burglars broke into their Los Angeles home earlier this month and made away with some very expensive items. A group of thieves was reportedly “dressed in all black and wore masks” when they smashed the couple’s bedroom window and walked away with $1 million in jewelry, including the Full House alum’s jewelry box. Yikes!

Thankfully, neither Loughlin nor her husband was home when it happened. Their housekeeper was the one who discovered the break-in. Despite the two not being present for the scary incident, a source shared with Us Weekly that “Lori still feels violated by what happened,” adding:

“It was a very emotional day for her.”

Still, a representative for the actress told TMZ that she is also just grateful no one was hurt.

Police have not determined whether the duo was specifically targeted or if the incident was random. However, they do believe a South American burglary crew may have hit several locations, including Loughlin and Giannulli’s property, and then left the country. And while the news of the robbery just broke on Saturday, TMZ reports that it actually all went down on January 3 – just days before her longtime friend and co-star Bob Saget died in Orlando. She said in a statement to People at the time:

“I will miss his kind heart and quick wit. Thank you for a lifetime of wonderful memories and laughter. I love you Bobby.”

It certainly hasn’t been an easy time for Lori right now.