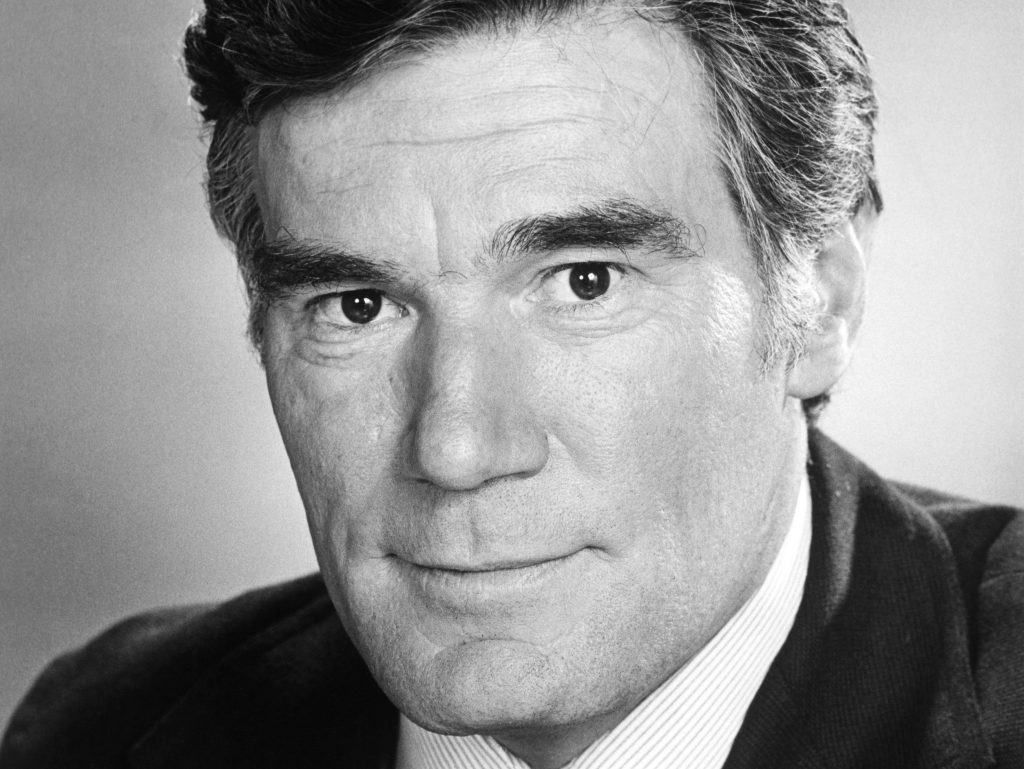 Actor Mitchell Ryan, who had a career in stage, film and TV lasting more than 50 years, has died at the age of 88.

Ryan was best known for appearing in Lethal Weapon, and for his role in the TV sitcom Dharma & Greg.

Other roles included soap operas Dark Shadows in the 1960s and Santa Barbara in the 1980s.

Ryan was born in Cincinnati and served in the US Navy before pursuing theater work. For over a decade, he worked on stage almost every night, both on and off Broadway.

His distinctive looks with a firm jaw and sleek hair led to screen parts too, his first uncredited role in the 1958 Robert Mitchum film Thunder Road.

His breakout performance came in 1966 with Dark Shadows, a TV soap opera about the lives of the wealthy Collins family. Ryan played ex-convict Burke Devlin for one season but was fired because of his alcoholism, something he acknowledged in his autobiography last year.

Ryan’s biggest screen role came in 1987, when he played the antagonist General Peter McAllister opposite Mel Gibson and Danny Glover in the first of the Lethal Weapon series The film grossed more than $100million worldwide at the box office, something Ryan later remembered in an interview as being a massive surprise for all involved.

In the 1990s, he played wealthy patriarch Edward Montgomery in the TV sitcom Dharma & Greg, a show he appeared in for five years.

Pete Davidson Will ‘Likely’ Blast Off Into Space On Jeff Bezos’ Blue Origin Rocket WHEN?!