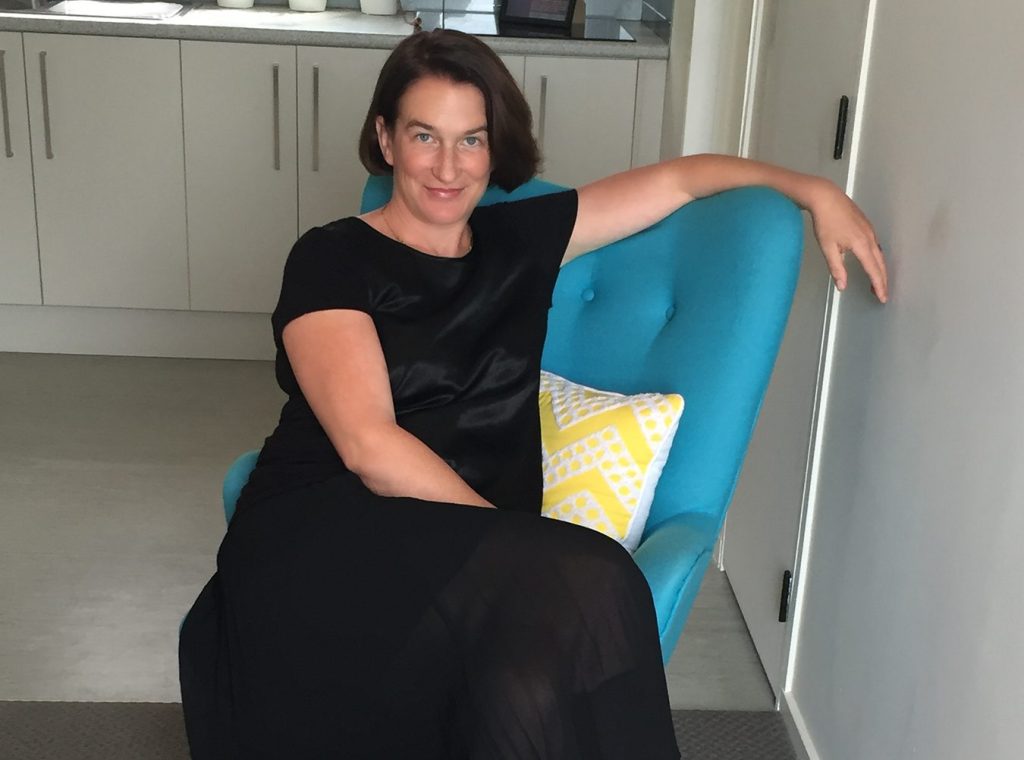 EXCLUSIVE: XYZ Films and Tavake, the Auckland-based producer of series The Panthers, have acquired adaptation rights to the unpublished memoirs Madame Mom by Antonia Murphy, author of the Huffington Post article I’m an Ethical Pimp.

Murphy, author of Dirty Chick: Adventures of an Unlikely Farmer published by Penguin Random House, moved from the U.S. to New Zealand, where sex work is decriminalized, and in 2016 founded an escort agency built on a philosophy of protecting women’s legal rights, emotional well-being, and financial independence.

A half-hour dramedy adaptation is underway with Shoshana McCallum, who won an International Emmy for NZ series Inside, and Harry McNaughton (The Pact) writing. It is Tavake and XYZ’s first series collaboration.

Tom Hern (Shadow in the Cloud, The Dark Horse), Halaifonua Finau (The Panthers) and Crystal Vaega (The Panthers) are executive-producing for Tavake, with Nick Spicer and Marci Wiseman for XYZ. Eric and Susan Carlson are also executive producers. Murphy is a consulting producer on the project.

Feature firm XYZ, which specializes in genre fare, has recently added a slate of TV projects including documentary series and adaptations of its own feature IP, often working alongside former Blumhouse TV Co-President Marci Wiseman.

“A human rights-based escort agency is a radical concept, and for years people were shocked and scared by what we were doing,” Murphy said. “But the culture has changed in the past few years. People want honesty. I’m so thrilled to finally be able to tell our story.”

“As producers, we’re always on the hunt for exceptional human beings with unique stories to tell. Antonia is most certainly one of those people,” Hern commented.

“We’re excited by the prospect of taking audiences into the thick of the legal sex work industry with humor, humanity and lots of heart,” added Vaega.

“Madame Mom promises to be a wry, dark comedy looking at motherhood, feminism, and the controversial topic of legal prostitution through an entirely unique lens. Combining the edge of shows like Weeds and Shameless, and the indie spirit of Red Rocket, we couldn’t resist bringing this project to life,” said Wiseman and Spicer.