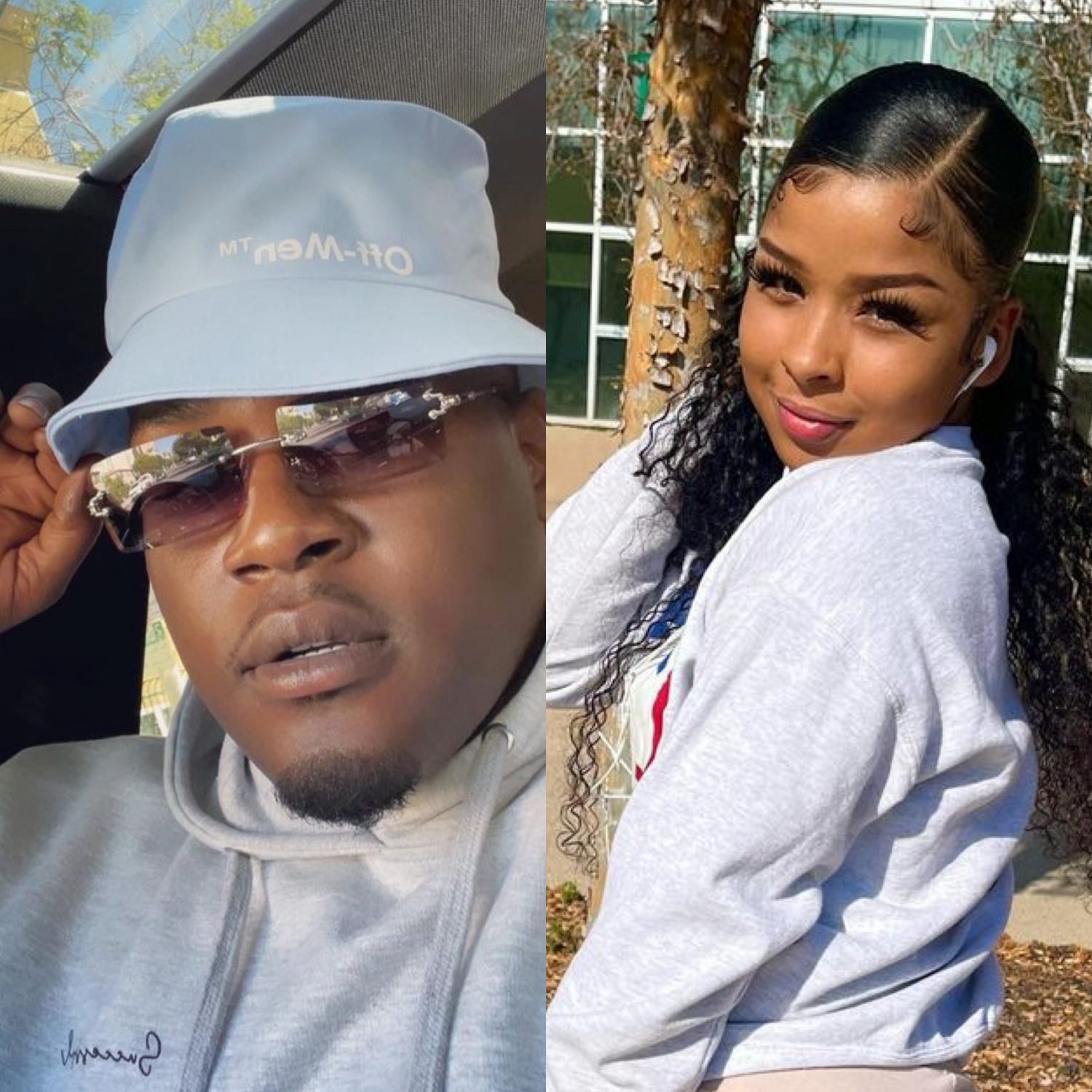 Chrisean Rock is a free woman! According to Craig County Sheriff’s Dept, records show the artist posted bail recently after her arrest on Valentine’s Day in Oklahoma. However, it looks like she had some assistance from celebrity hairstylist Jonathan Wright. Earlier this week, Chrisean shared a video from behind bars and the Dallas native stepped into The Shade Room and said he wanted to help Chrisean. Jonathan commented, “Find me her info and what jail she’s at?”

He continued, “Ain’t none wrong with her. It’s wrong that her Frenns got her sitting in there. Idc Idc if people want her to be better, they’ll help her, but naw they trying to tear her apart in the midst of why she taking all types of bullsh** with nobody on her side. I’ll bond her out cause sitting in jail, I hateeeee that, and it ain’t what it is.”

Well, it looks like he kept his word! Over the past few days, Jonathan shared videos on his Instagram page driving to Oklahoma. In one of the clips, he was standing outside of what appeared to be the sheriff’s office saying, “Hopefully our girl comes home today ya’ll. We have to wait it’s a process now.” This evening he shared another video to his Instagram story with his pet monkey fighting a dog. If you listen closely, you can hear her Chrisean’s voice in the background of the video.

Several of the Roommates left comments commending Jonathan on helping Chrisean. One wrote, “That’s so nice of him to stick to his words.” Another wrote, “Yesss she’s too beautiful for the things she’s going through.” Now you know the Roommates had to bring Blueface into it, saying that Chrisean was trying to make her way back to him. Blueface has yet to react to the news, and Chrisean hasn’t posted anything to her Instagram.

‘Soul As America Is Lost’ If Ukrainians Fight Alone – Deadline