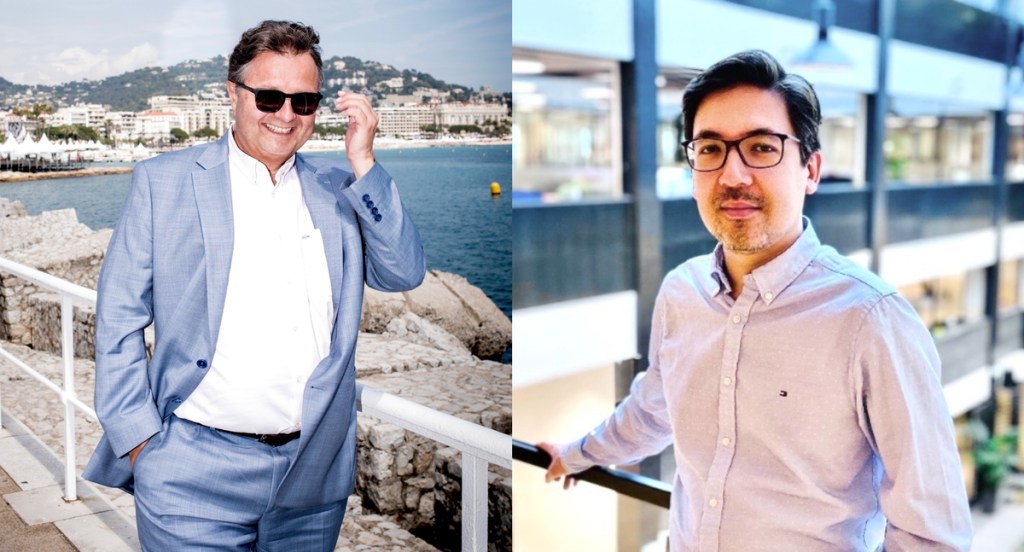 Guillaume Esmiol has been named the successor of Cannes Marché head Jérôme Paillard, who will step down from his role after this year’s edition. Esmiol will serve as co-exec director of the Marché this year, where he will work in tandem with Paillard, before taking on the role entirely from 2023.

Esmiol was formerly innovation director at TF1 Group and marketing director for the startup studio Wefound, which will see him bring expertise in digital, media and innovation to the new role.

Paillard, who has worked at the Cannes Marché for more than 26 years, will step down from his role officially in December 2022 during Ventana Sur, the co-production market that the festival co-organizes with the INCAA each year in Buenos Aires.

Cannes is hoping that the upcoming Marché du Film will be the first true post-pandemic market after two years of virtual and hybrid events throughout the international film festival calendar.

Cannes’ board of directors Pierre Lescure and Thierry Frémaux said in a statement that they had “high regards for the work accomplished by the Marché du Film” under Paillard’s leadership and thanked him for his “unfailing commitment, his talent deployed and his constant creativity.”