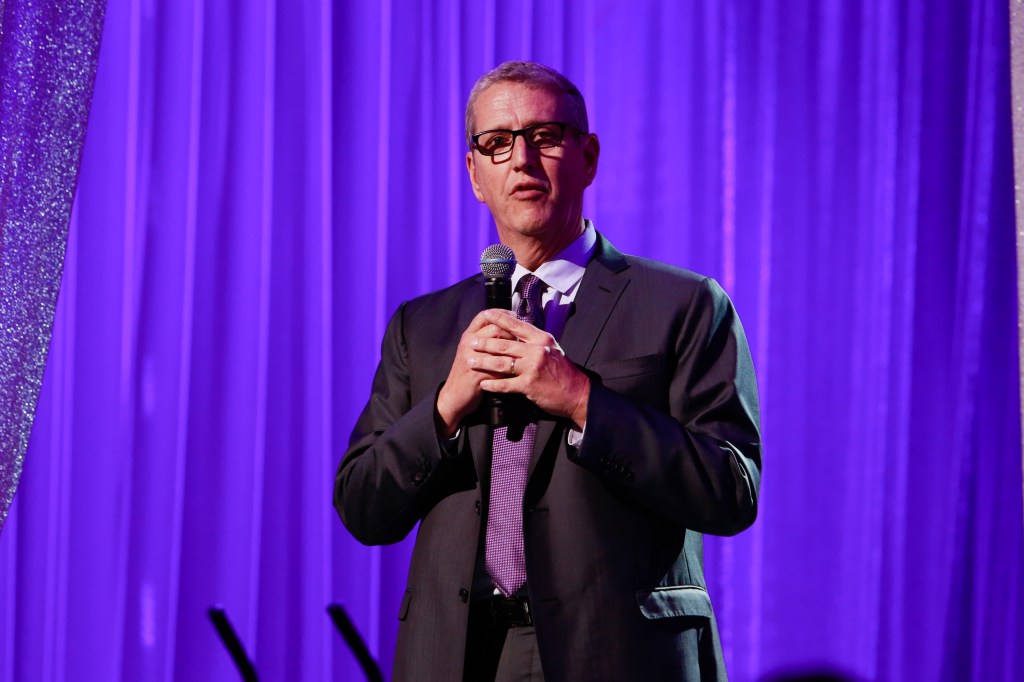 EXCLUSIVE: Doug Herzog, who ran networks including MTV and Comedy Central, is to explore the glory days and crazy world of cable TV in a new podcast series.

Herzog, who spent the better part of four decades at Viacom, has teamed up with TV critic Jen Chaney and SiriusXM in Basic!.

The series, which is produced in conjunction with Pantheon Media, will tell the story of how networks such as MTV and Comedy Central, as well as FX and ESPN, changed the television landscape.

The show will revisit cable’s low-budget, quirky beginnings all the way up to the Emmy Award- winning premium dramas of the modern era. Basic! will feature interviews with the stars and key players that helped make cable TV the most important utility in any American home.

It will also look at milestone moments in basic cable history, from Live-Aid to the Monday Night Wrestling Wars, from CNN’s 24-hour news coverage to the birth of reality TV.

The series will launch on May 18.

Herzog was the former President of the Viacom Music and Entertainment group between 2004 and 2017 and later became a consultant at Quibi. Chaney is a TV critic who has written for the likes of New York magazine.

“As a career cable weasel, I’m thrilled to bring the secret history of basic cable to ears everywhere,” said Herzog. “It never had the same respect of network television, HBO or even the streamers who threatened to make it obsolete. But with a chip on its shoulder, it managed to change the TV landscape forever.”

“With streaming options proliferating by the minute — seriously, two new platforms were launched in the time it took me to say the beginning of this sentence — it seems like a perfect time to revisit the early years of basic cable and track its evolution and impact on the TV we watch today,” added Chaney. “This podcast will be fun, conversational and, hopefully, educational. With Basic! in the world, hopefully no child will ever have to wonder again who Beavis or Butthead was.”