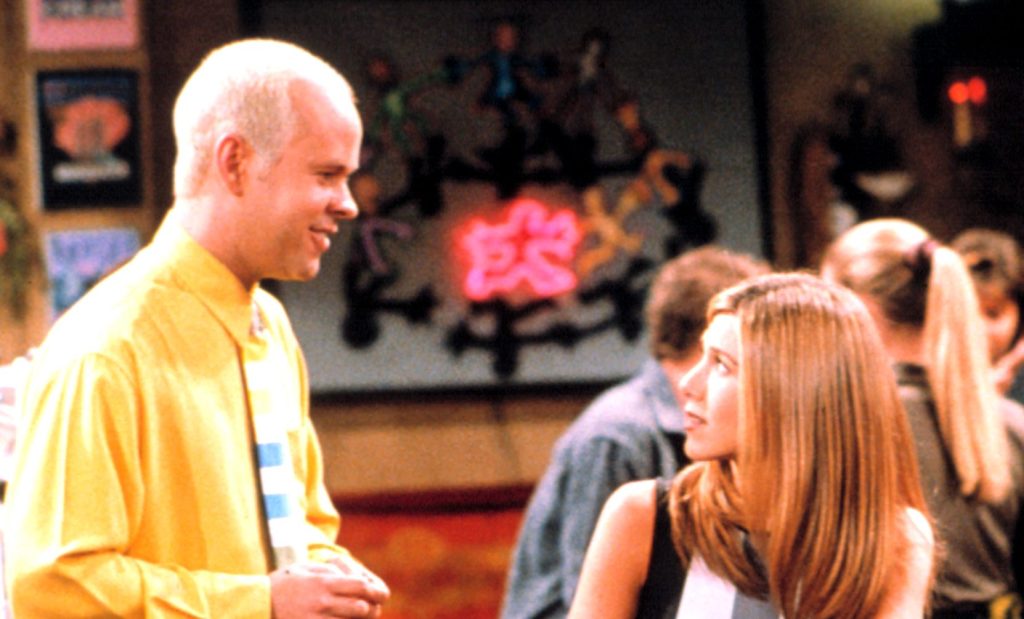 The return of popular American sitcom Friends to streaming services in China has provoked a significant online backlash after viewers noted numerous changes that had been made to the show, including the removal of LGBTQ references.

The Weibo social media platform was quickly awash with fans of the show voicing disappointment about the changes, which included the removal of sexually suggestive lines and an entire plotline in season one (the character Carol, Ross’s ex-wife, being gay).

The hashtag #FriendsCensored quickly attracted millions of views. “I compared this episode and found that all the lines referring to Ross’s ex-wife Carol being a lesbian were deleted. It’s very clearly disjointed,” wrote one user in a post that post that received more than 177,000 likes, according to AFP.

There were further dissenting voices on Twitter. One user claimed that a globe visible in the background of one shot had been blurred out “mysteriously”, speculating that it could be to do with the situation in Taiwan.

At one point, the #FriendsCensored tag itself appeared to be censored, replaced by more positive-sounding tags on Weibo.

Friends previously aired in China uncensored in 2012 on streamer Sohu.

This is the second recent censorship row in China, following news last week that Fight Club was being streamed with an alternate ending. After a backlash, Tencent restored the original.