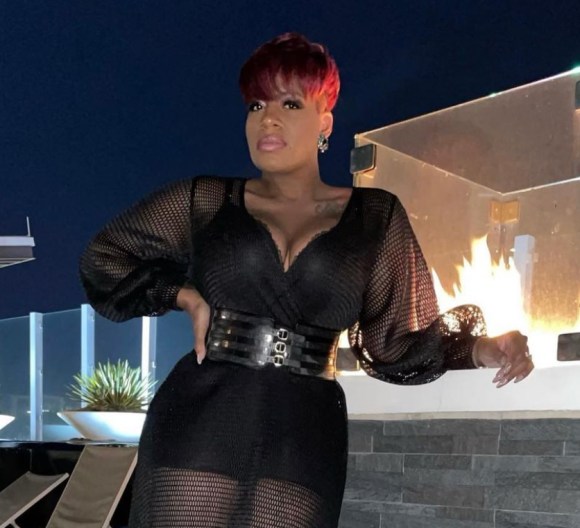 Fantasia was jumping for joy on Thursday night when she got the call of a lifetime! Ms. Barrino will be joining the cast of the upcoming ‘The Color Purple’ remake as ‘Celie’. She expressed her gratitude in an Instagram post.

“As I sit tonight and reflect on the journey my life has taken I believe I now understand what Redemption truly feels like,” she wrote. “The last time I stepped into the character, the similarities between what I portrayed on stage and what I experienced in my own reality were too close for comfort.”

Fantasia expressed how she has changed over the years and how excited she is to apply that growth to the role.

“I’ve learned since then that my pain was only an introduction to a greater purpose of meaning and assignment. I hope that every little black girl who is fighting to be heard and recognized also promises to never give up in spite of the costs.”

Fantasia previously played Celie in 2007 during the Broadway remake depiction of the film and previously described how taxing the role was.

“If you really put yourself in her shoes, that can be very tiring,” she told Playbill.com. “It can take a lot of energy out of you. I know when I got off the stage at night from shows, I’m exhausted. I run to my room, and I fall on the couch and I have to take at least about ten minutes to wind down and to get my thoughts together and come out of the part of Celie.”

As we previously reported, Taraji P. Henson will also be joining the cast alongside Corey Hawkins and H.E.R.