Erica Mena Shares That She Is Officially Divorced! (Video) 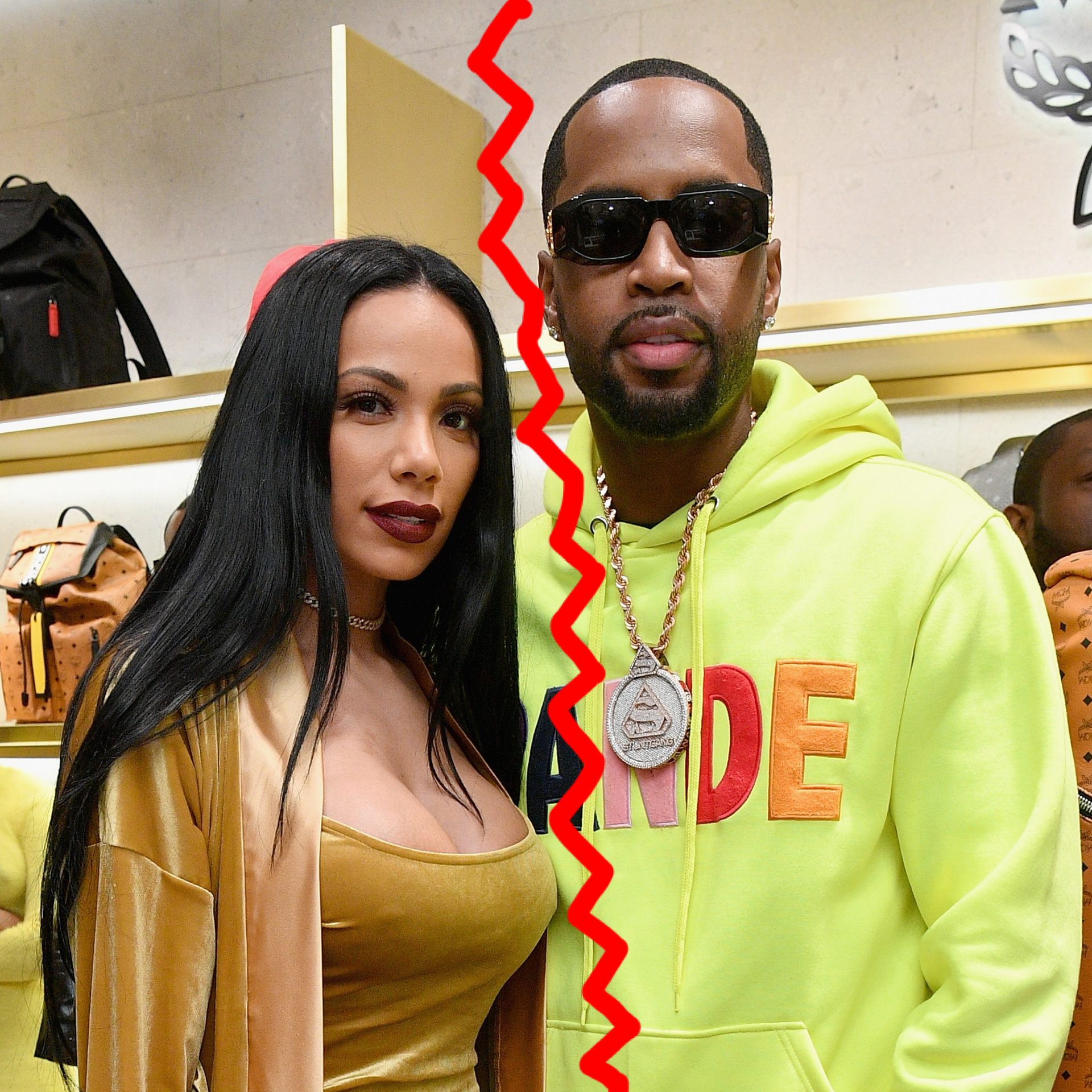 It looks like it is a done deal when it comes to Erica Mena and Safaree’s marriage. Erica was seen celebrating the fact that she is now “officially divorced.”

Over the weekend, Erica was hosting an event in Tampa, and while on stage she shared with the crowd in excitement that things are official when it comes to her divorce. While on the mic, Erica said, “I said I’m officially divorced. We celebrating life, we celebrating freedom, and we celebrating that we bad b****es and we run this muthaf***a.”

This is not the first time Erica has celebrated her breakup from Safaree. Last September, just four months after filing for divorce, she held a divorce party as she celebrated being single.

Erica officially filed for divorce last May, and the ups and downs of their relationship has played out on both television and on social media.

At one point fans thought there could have been a possible reconciliation between the two when Safaree was seen being a part of Erica’s birthday celebration last November. She was seen giving him a lap dance, and he even iced her out for her special day.

Nonetheless, things seemed to turn sour after the fact. Back in February, Erica says that Safaree’s apology to her for what he’s done to her during their marriage, which aired on “Love & Hip Hop: Family Reunion,” was a “lie.”

Erica and Safaree officially tied the knot back in 2019, and they share a son and a daughter.

Judd Apatow Admits He Wasn’t Even Watching The Oscars When He Tweeted His Controversial Will Smith Comments!