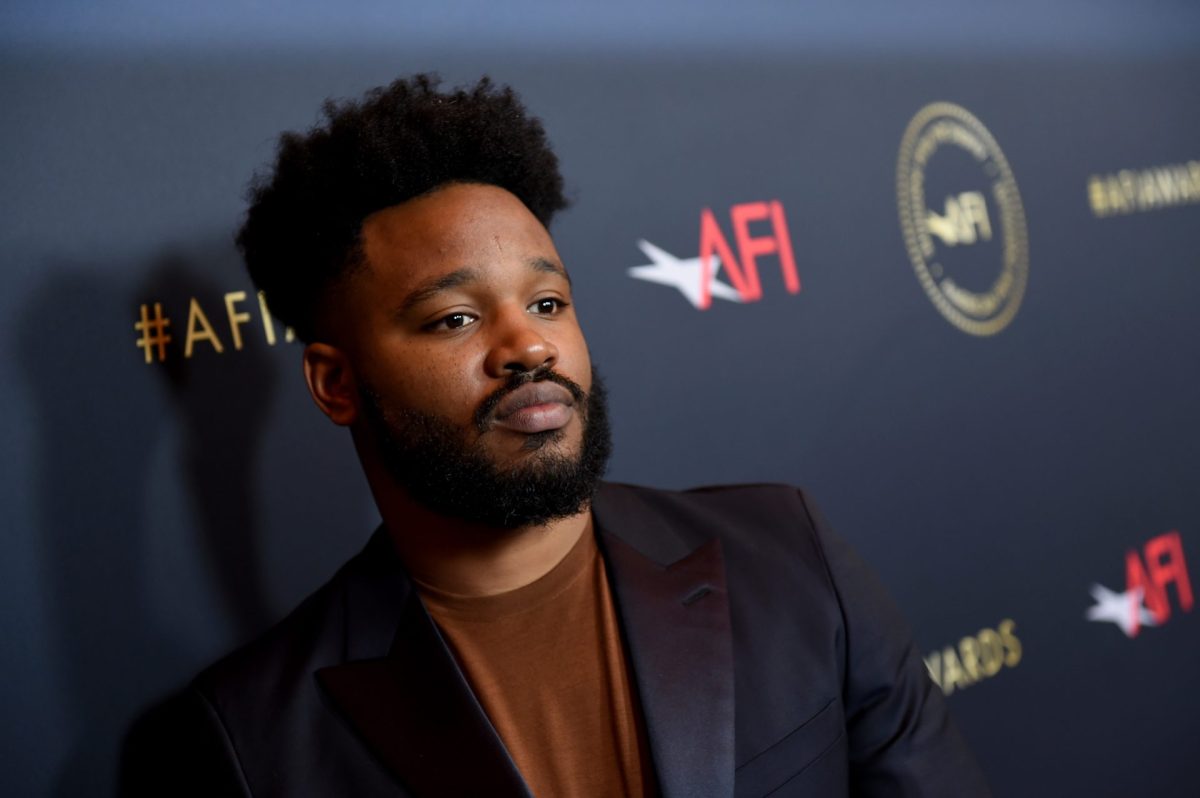 Back in January famed director Ryan Coogler had an encounter with authorities as he tried to make a withdrawal from his account at a Bank of America located in Atlanta.

In the documents obtained by TMZ,  the incident occurred after Ryan tried to take out a large amount of money from his account. It was noted that he walked into the bank with his face mask and sunglasses, and on the back of the withdrawal slip that was handed to the bank teller, he allegedly said, “I would like to withdraw $12,000 cash from my checking account. Please do the money count somewhere else. I’d like to be discreet.”

That, unfortunately, led the teller to think that an attempted robbery was taking place after she went to make the transaction on her computer, which triggered an alarm. The teller, who was described as a black woman, then alerted her boss and they called authorities.

There were two people who had been waiting for Ryan that were detained during the incident, and once police made their way inside, they temporarily detained Ryan as well.

Eventually, police realized that the whole incident was a mistake, however, the report states that Ryan asked for badge numbers of the responding offers after being released.

Ryan is the director behind box office hits such as “Fruitville Station,” “Creed,” and “Black Panther.” He is currently in Atlanta filming the “Black Panther,” sequel “Wakanda Forever.”