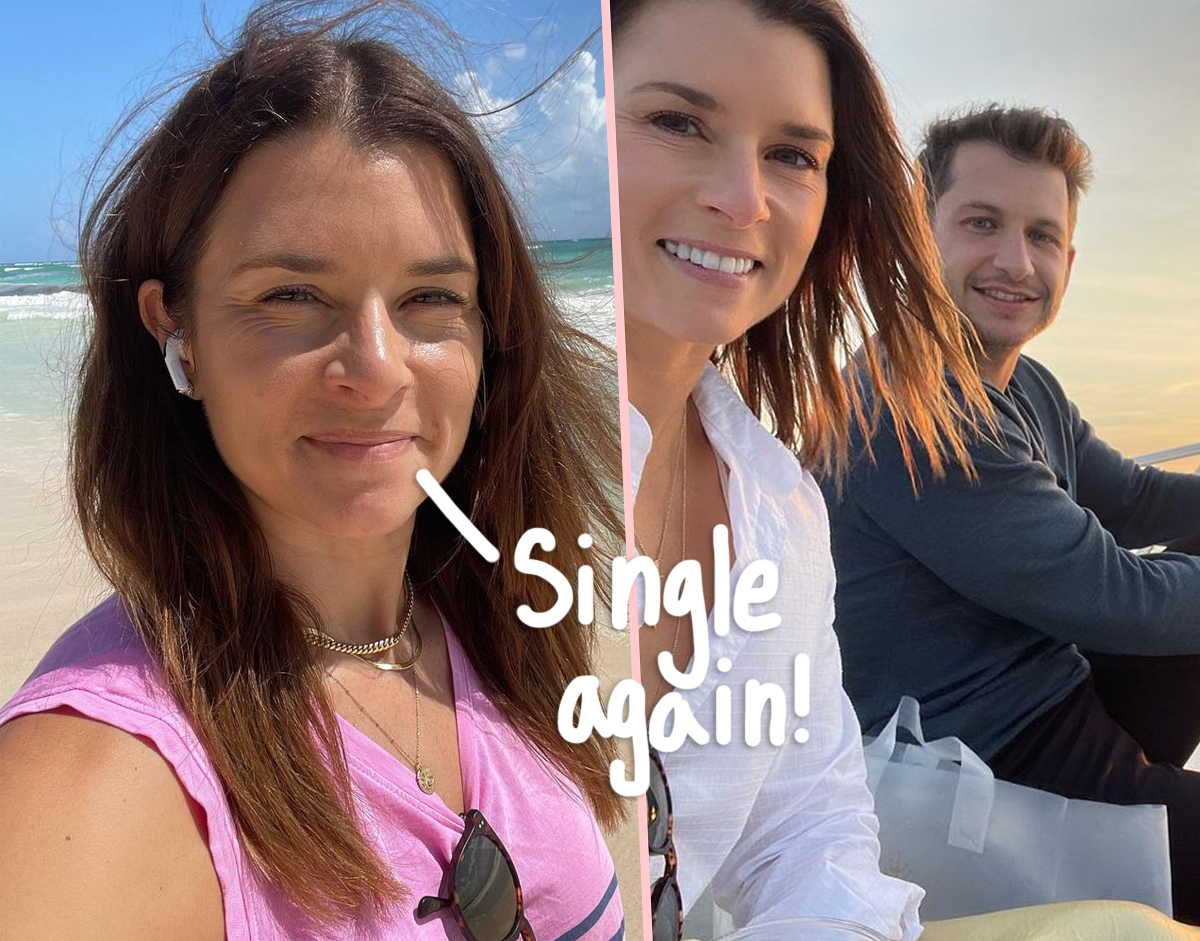 
Danica Patrick and her boyfriend Carter Comstock‘s relationship is over!

The 39-year-old race car driver revealed to People on Friday that the pair decided to go their separate ways several months ago, noting that there wasn’t any major drama that led to it:

“We were together for a while, and unfortunately it didn’t work, but it doesn’t mean that it wasn’t a really fun time and we didn’t do a lot of really amazing things. It doesn’t mean that there’s something wrong with either of us. It’s just a matter of finding someone who you can stand the test of time with.”

Although things didn’t work out, Danica gushed to the outlet that the 33-year-old Freshly founder is a “really amazing guy” and “super sweet.”

As you may recall, the pair met after being set up by the co-founders of the wellness brand Beam, a company they both are investors in. An insider previously told Us Weekly:

“They took their relationship slow for four months and decided to be exclusive in April. She’s very happy.”

Danica then went Instagram official with Carter last April just after her ex Aaron Rodgers had announced his engagement to (maybe???) former fiancé Shailene Woodley. She shared a sweet selfie where the businessman kissed her head, captioning the post:

“Beach workouts are fun for one, but better with you.”

At least, it sounded like the romance was fun while it lasted! Drop your reactions to the breakup news in the comments (below)!