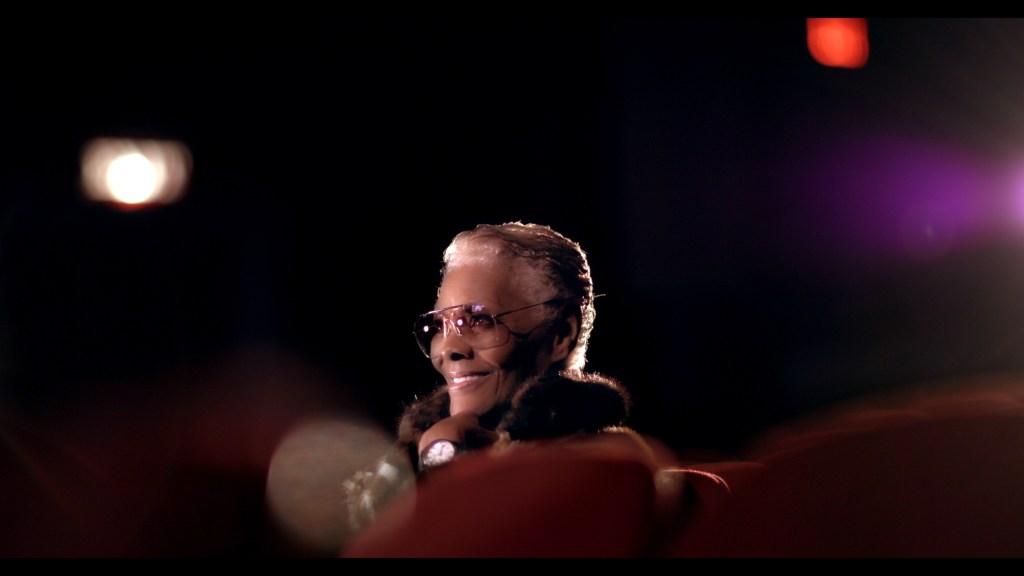 Tell-all documentary feature Dionne Warwick: Don’t Make Me Over is to be one of the first major films to launch on CNN+.

CNN Films struck a deal to acquire the highly-rated documentary for the streamer, which will launch in the Spring.

Debuting at the 2021 Toronto International Film Festival and launching for international sales at this week’s European Film Market, Dave Wooley and David Heilbroner’s documentary is a deeply personal portrait of the songstress, who became the first solo African American female artist to win a Grammy and went on to win five more.

The film yields insights into Warwick’s rise to music superstardom, from singing in her grandfather’s church, to her life beyond the lights standing up to discrimination in the U.S. and around the world. It features an emotional archive interview with Whitney Houston along with narration from Warwick, who visits key places from throughout her life.

“There have been many words to describe Dionne Warwick, however, for me, it comes down to one word: ‘genius,’” said Wooley. “Her extraordinary voice is a gift that she uses for her art, and always also as an instrument for creating positive change, compassion, and social justice, wherever she is.”

The deal for Dionne Warwick: Don’t Make Me Over was negotiated by Stacey Wolf, Senior Vice President of Business Affairs for CNN Worldwide, on behalf of CNN Films and CNN+. Amy Entelis and Courtney Sexton acquired for CNN+. Endeavor Content and Mister Smith brokered the deal on behalf of the filmmakers. Mister Smith will launch international sales at Berlin this week.

US skater powers to gold