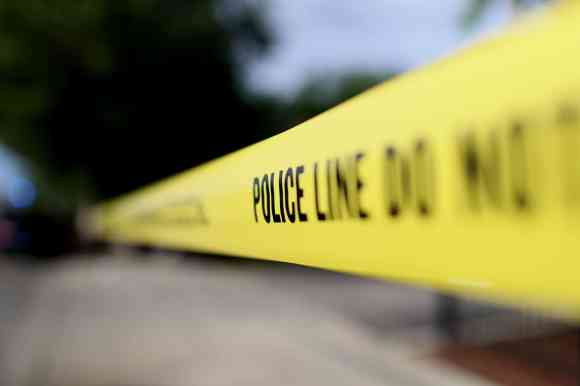 Chicago officials are preparing to take action and bracing for massive protests in the city over the prison release of former city police officer Jason Van Dyke, who was convicted of murdering Laquan McDonald. If you recall, Laquan’s death sparked national outrage after he was shot 16 times at a local McDonald’s. Jason was convicted of second-degree murder and 16 counts of aggravated battery with a firearm in 2019. The former officer was sentenced to nearly seven years in prison however his release is less than expected.

According to Yahoo, residents and public officials are upset that Jason was released from prison this morning after serving half of his six-year nine-month sentence. Yesterday, Chicago police and city officials met with business leaders for a security briefing. At the meeting, Mayor Lori Lightfoot attempted to calm fears in a statement she issued Thursday morning.

“I understand why this continues to feel like a miscarriage of justice, especially when many Black and brown men get sentenced to so much more prison time for having committed far lesser crimes,” said Mayor Lightfoot. “It’s these distortions in the criminal justice system, historically, that have made it so hard to build trust.”

During the statement, Mayor Lightfoot noted that Jason was the first Chicago police officer in more than 50 years to be convicted of a crime committed in the line of duty. “While I know this moment is disappointing, it should not prevent us from seeing the significant progress Van Dyke’s prosecution and conviction represent,” she added.

4-Year-Old Girl Has Been Missing Since Christmas 2020 – And Her Parents Refuse To Help Investigation!