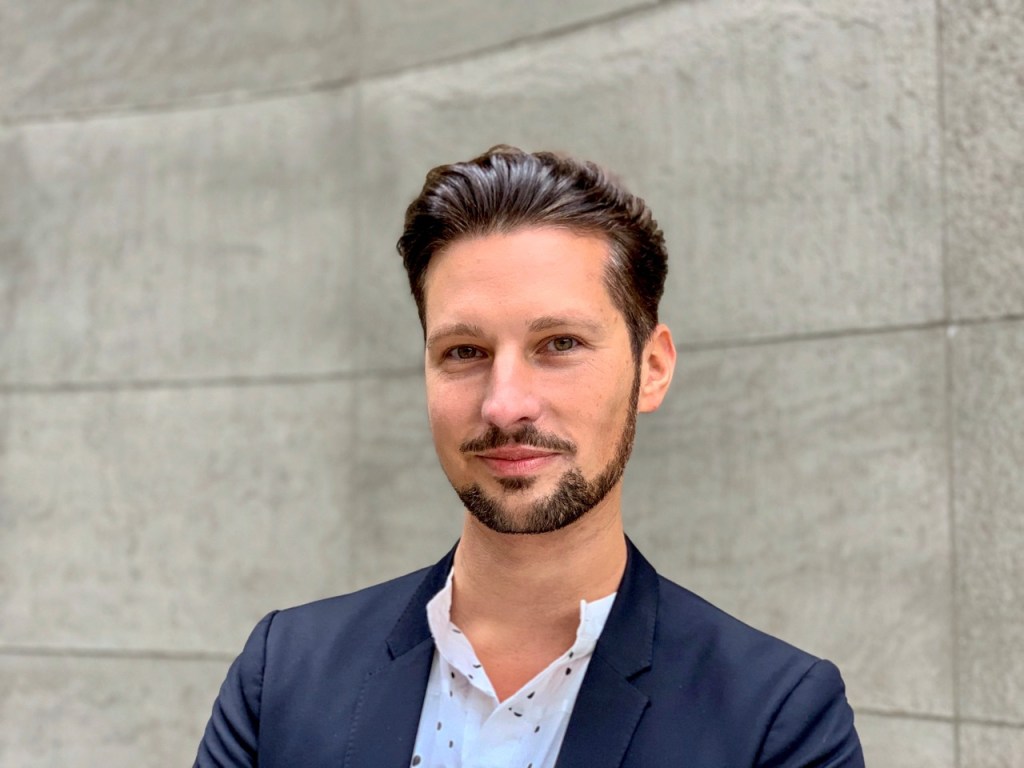 The Berlin Film Festival’s industry wing, the European Film Market (EFM), has confirmed that 600 exhibitors from 62 countries took part in this year’s virtual edition, up from last year’s figure of 504.

A total of 1,300 market screenings of 827 films took place, including 600 premieres. That was down from last year’s numbers of 1,452 screenings. However, this year participants will be able to view films across the coming weeks as catch-up screenings.

For the first time, companies from Costa Rica, Malaysia, Mongolia and Uruguay were amongst the exhibitors.

It was another challenging year for the EFM, with the Omicron wave forcing a cancellation of its planned in-person event. Back in January, EFM chief Dennis Ruh told Deadline that his team had been “very confident” of holding a physical edition in 2022 prior to the rapid spread of new cases, which continued to peak during the event.

Despite that, some eye-catching business was concluded during the market, in particular Sony’s record-breaking $60M pact for the Tom Hanks comedy A Man Called Otto.

“The EFM has again created clear, vital momentum for the film and content trade at its traditional date at the beginning of the film year,” said EFM director Ruh. “In the wake of the already noticeable easing and lifting of restrictive measures in Europe and other parts of the world, the incentive to acquire new films and content is being felt more strongly once again, even if rights trading still had to take place largely in virtual space this year. We look forward to meeting our market participants in person in Berlin next year.”