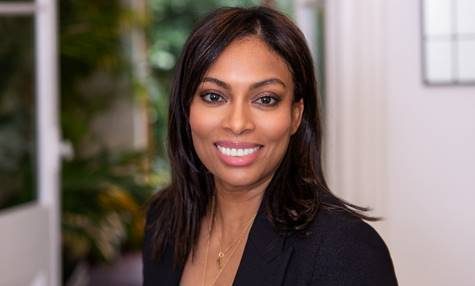 Burgess, who had been doing the role on an interim basis since July, permanently replaces Tom Fussell, who became BBC Studios CEO towards the end of last year.

Burgess will sit on the Executive Committee and lead the overall financial strategy and teams for the BBC’s commercial arm.

Fussell said Burgess’ “extensive commercial, strategic and leadership experience in creative businesses have been invaluable over the last few months and will be critical as we seek to develop our ambitious growth plans and help deliver increasing commercial revenues for the BBC.”

Burgess was Group MD of Elba’s Green Door Pictures for three-and-a-half years, during which time the outfit produced shows including Sky comedy In The Long Run and Sky Atlantic/Showtime’s Guerilla, along with non-scripted titles such as Discovery’s Idris Elba: No Limits.

She was previously Global Head of Digital Operations at Endemol Shine Group (now Banijay) and has also worked for J P Morgan and Universal Pictures.

Burgess’ role is an increasingly important one.

With the BBC licence fee frozen for the next two years, Director General Tim Davie is applying pressure on the commercial arm he used to run to bring more funds back to the BBC purse. The producer-distributor is tasked with increasing returns by 30% over the next five years.