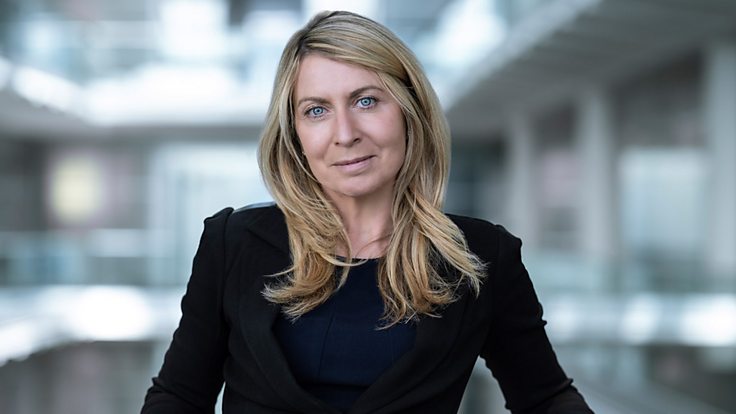 “She is a passionate advocate for the power of impartial journalism and a great believer in the BBC and the role we play, in the UK and globally,” he added.

Turness said: “In the UK and around the world there has never been a greater need for the BBC’s powerful brand of impartial, trusted journalism. It is a great privilege to be asked to lead and grow BBC News at a time of accelerated digital growth and innovation, when its content is reaching more global consumers on more platforms than ever before.”

She joins from ITN, where she has headed up the ITV, Channel 4 and Channel 5 News provider for just seven months following the departure of Anna Mallett to Netflix.

Prior to ITN, the highly-regarded Turness worked Stateside as President of NBC News and then NBC News International and she is also a former Editor of ITV News.

She will replace the retiring Unsworth, who held the role for three years, and will also hold a seat on the BBC Board. Her job title differs from Director of News and Current Affairs Unsworth’s, which the BBC said is a reflection of its “ambition to continue to build the BBC’s global news brand and grow its news services.”

The role is arguably the biggest in UK news and comes at a politically charged time for the BBC, which has been under pressure from all sides of the political spectrum over impartiality, an issue that Davie has prioritized since taking charge one year ago.

Unsworth has also made clear recently that BBC journalists are being targeted by online trolls and pressure groups more than ever before. Unsworth leaves following a scandal in which she was allegedly told to block the appointment of former Huff Post UK Editor Jess Brammar due to Brammar’s past anti-government tweets.

The BBC News division is going through a major shift, moving dozens of jobs outside of London as part of Davie’s Across the UK plan and taking a “genre-led” approach to storytelling, rather than focusing on specific programs. Hundreds have been made redundant.