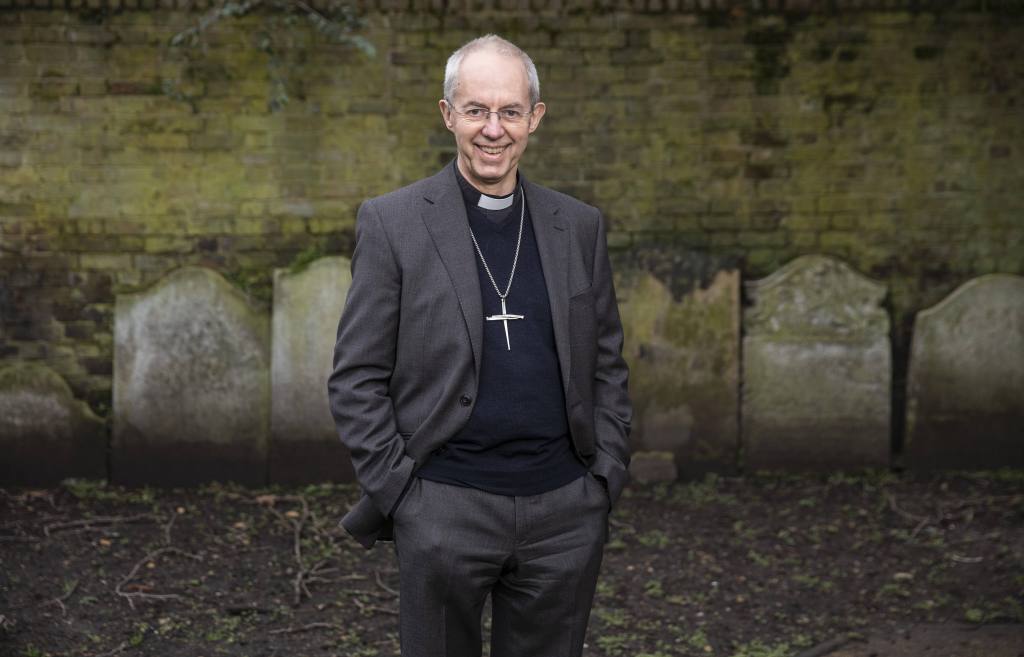 Usually busy guiding the country’s moral compass, the leader of the Church of England has spent time this week deflecting criticism after he dared to weigh in on something nearly as pressing – the spiritual value, or lack thereof, of The Great British Bake Off.

Earlier this week, the Archbishop of Canterbury, the Most Reverend Justin Welby, gave an interview to the Radio Times magazine in which he mentioned he didn’t watch the popular TV baking competition (titled The Great British Baking Show in the US and Canada) because he disliked the way “contestants were thrown out the show”. He explained, “I think it’s the modern equivalent of gladiatorial games.”

Fans of Bake Off quickly took him to task, pointing out the kindly nature of the program, in contrast to other, more brutal competitions, citing the support contestants lend one another throughout the series.

And one critic, Roland White, wrote in his column for Thunderer, “If the Church of England really believes that winning and losing is a moral evil, even in a baking competition, is it any wonder it struggles to fill the pews?”

This barb has inspired Welby to rise up again, writing in a letter to Saturday’s Times, “Sir, I wish to report the following: Lost: a sense of humour. Previous owner: Roland White. Condition: hardly used. Last seen: near The Great British Bake-Off and other wonderful TV programmes. If found please return to owner with instructions on use.”

In the same Radio Times interview, Welby revealed he was more likely to be found watching a thriller than a baking competition. He told the magazine, “The last serious drama I watched was Line of Duty.” Perhaps the Most Rev Archbishop has yet to notice the gladiatorial nature of much of the hit show built around police corruption, particularly the extended interrogation scenes.

The Cast Of ‘Martin’ Set To Reunite For 30th Anniversary On BET+!!