Adele’s Postponed Las Vegas Residency Could Reportedly Be Rescheduled For This Summer! 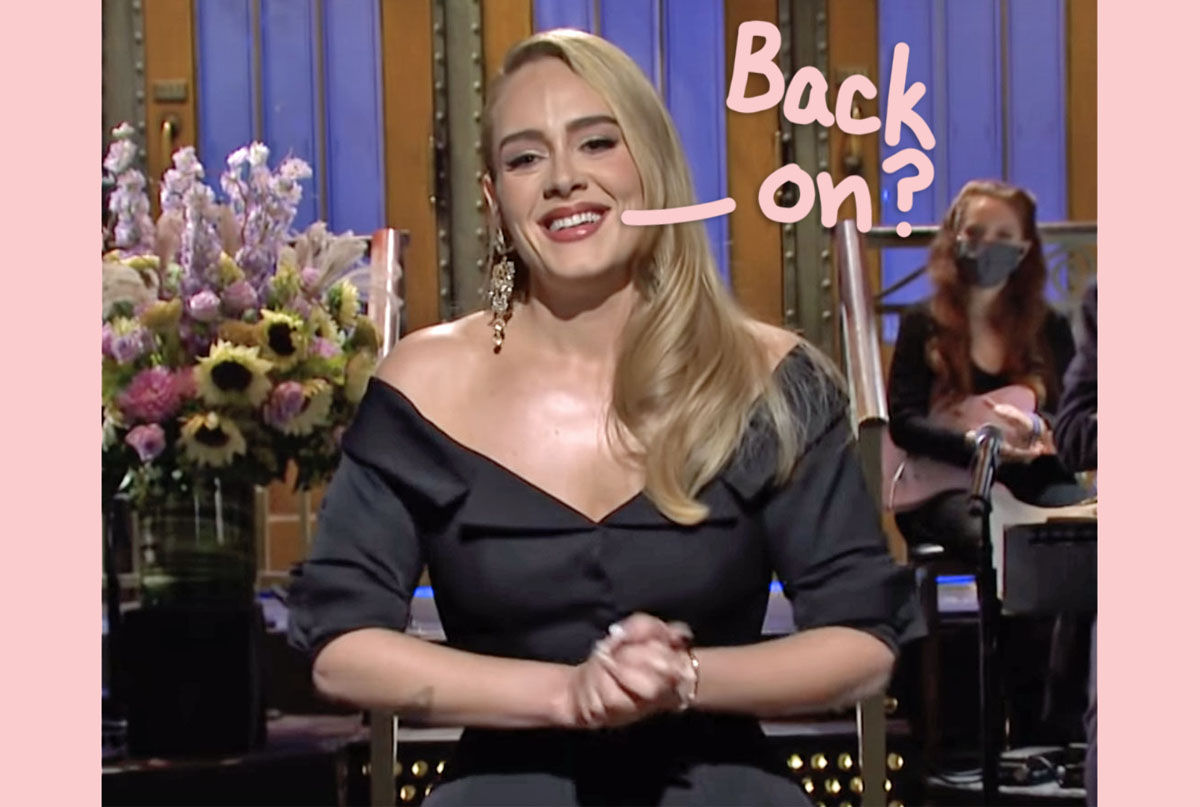 Adele is apparently set to re-schedule her postponed Las Vegas residency for this coming summer.

The 33-year-old singer, of course, was previously forced to postpone her Weekends With Adele residence at Caesars Palace‘s The Colosseum with just a day’s notice back in late January. Now, though, her team is apparently making plans to reset things and get back on the stage sooner rather than later.

According to a new report published on Sunday, space is apparently “being made for her” on the Caesars schedule following the end of country singer Keith Urban‘s residency at the hotel on June 18 of this coming summer, and prior to Rod Stewart‘s time on the big stage, which begins on September 23.

It’s an interesting report, because we previously noted how insiders believed it was likely her residency would not be rescheduled at all. Evidently, something changed, because now sources are dropping lots of details about this apparent mid-summer schedule situation with Adele’s apparent insertion between the country crooner and the British singer.

A source spoke to The Sun about the situation on Sunday, revealing this tidbit about the mid-June to late-September planning possibilities (below):

“That is the scheduling that would make the most sense. Talks are ongoing at the moment, and the hope is that Adele’s rearranged dates will be agreed very soon. She has made it clear that next year is not an option, and everyone is keen to lock the dates in.”

Of course, it remains to be seen if a deal can officially be agreed upon and signed. And there would be considerable work to do — in sound system requirements, and set design, and everything else — should a deal get done between now and mid-June.

Related: OMG! Adele Did Got Super Drunk And WHAT At A Gay Nightclub?!

Per DailyMail.com, the Caesars Colosseum has already reportedly “revamped its sound system” after Adele objected to the Meyer products it had previously been using on set. Even with that, though, an insider told the outlet that Caesars Palace is “unsure” whether a satisfactory deal can be set at all due to competing demands and interests between Adele and the hotel.

Furthermore, insiders note that any new deal would have to be finalized “within a month” from now in order for there to be time for the show to go forward. So, it sounds like things are not quite yet a certainty here.

But this report definitely suggests progress towards the entire thing actually getting rescheduled, it would seem!

Thoughts, Perezcious readers?? Sound OFF with your take on this residency possibility down in the comments (below)!