4-Year-Old Girl Has Been Missing Since Christmas 2020 – And Her Parents Refuse To Help Investigation! 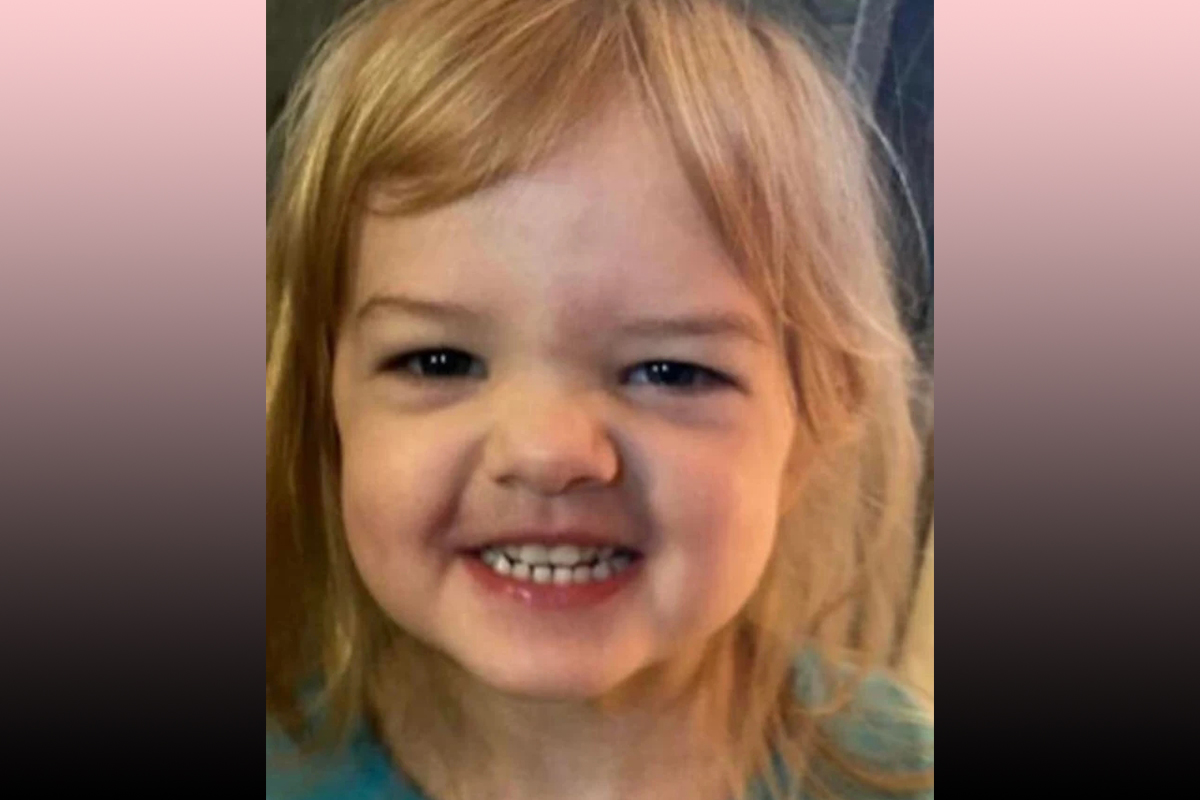 According to a shocking news story out of Kentucky on Thursday, a 4-year-old girl hasn’t been seen in over a year… so why aren’t her parents doing everything they can to help?!

The Kentucky Attorney General’s Office and the Shelby County Sheriff’s Office are asking for help anyone can provide in locating Serenity Ann McKinney. The Shelby County native was reported missing earlier this week by her extended family, notably not her parents. Family members say they haven’t seen the little girl in over a year, since Christmas 2020, and they believe she could be in danger.

It’s unclear what prompted the fear among family members, but Serenity’s parents — who have not been identified publicly yet (wonder what that means) — are reportedly refusing to cooperate with the investigation. Seriously, what in the hell? If your child were perfectly healthy, even if you were offended at being asked, wouldn’t you immediately prove that? This obviously comes off bad. Very bad.

“We need your help to locate a missing four-year-old Kentucky child.”

He noted the announcement coincided with National Missing Persons Day, observed in the US on February 3, saying he hoped it would bring extra attention to the case.

Frankly we’re not sure it needs the help. Hearing about this poor child’s parents turning their backs on the search is going to be enough to get a lot of folks riled up. After all, that was the initial energizing factor for the spotlight the Gabby Petito disappearance garnered late last year — lack of cooperation from the people who should know exactly where she is.

Related: Gabby’s Mother KNEW Her Daughter Was Dead When Brian Laundrie Showed Up In Florida Alone

Investigators believe Serenity is most likely still close by, in the local area comprised of Shelby, Jefferson, and Bullitt County. She has blonde hair and blue eyes; her family reported she possibly has a birthmark on her stomach.

Learn more to see if you can help (below):

Officials encourage the public to contact the Shelby County Sheriff’s Office immediately at 502-633-4324 or 502-633-2323 with any information about Serenity’s whereabouts.