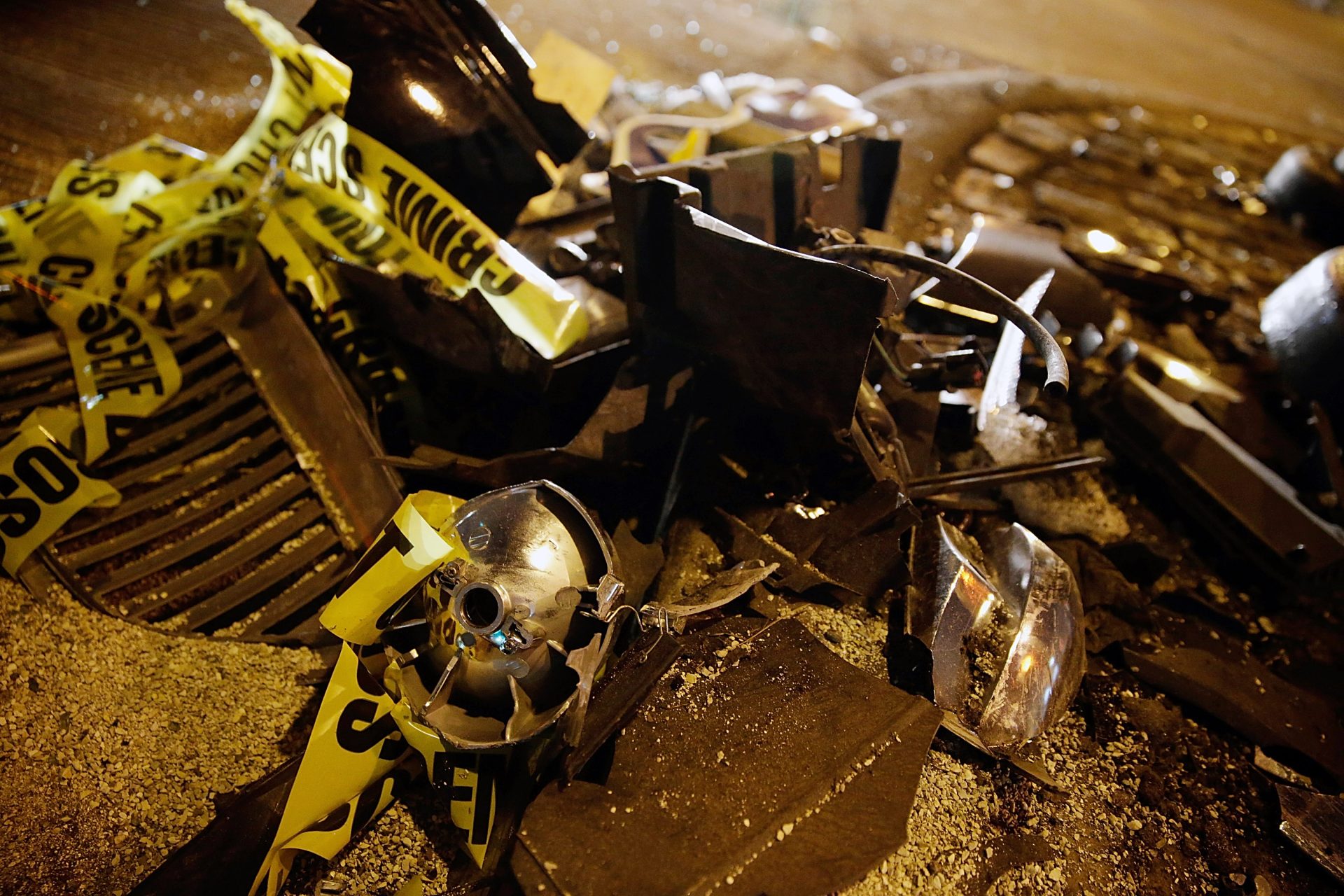 
#Roommates this is a very sad story. A National Transportation Safety Board official has announced that a 13-year-old was driving the pickup truck that struck a van in West Texas killing nine people in a fiery collision.

The teen was driving the family’s Dodge truck with his father when the front left tire, a spare, blew out. The truck crossed the center line into on-coming traffic at a high rate of speed and slammed into a bus carrying eight University of the Southwest golf students. Unfortunately the 13-year-old, his father, six of the golfers, and their coach all lost their lives. Two others are in critical condition.

Also killed were Henrich Siemans, 38, of Seminole County, Texas, and the unidentified 13-year-old boy who had been traveling with him in the 2007 Dodge 2500 pickup truck.

Those critically injured aboard the van include Canadian students Dayton Price, 19, of Mississauga, Ontario, and Hayden Underhill, 20, of Amherstview, Ontario. Both were taken by helicopter to the University Medical Center in Lubbock

University of the Southwest Provost Ryan Tipton shared on Thursday that the two injured students “are both stable and recovering and every day making more and more progress.”